In July 2016, the video “The Was” appeared on Vimeo. This 13-minute film featured a collaboration between video artists Soda_Jerk and The Avalanches, a plunderphonics group. It contained a vast range of audio samples and videos, which resulted in it being taken offline quickly. However, the film had already gained momentum and was soon being shared across the internet. 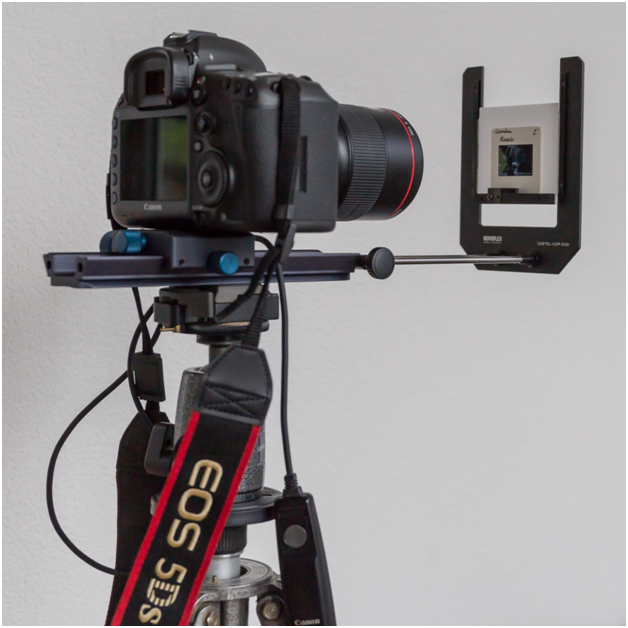 Neither of the two groups made statements about it, but even though pre-existing samples had been used to create the film, it still proved to be an entirely original piece that was incredibly exciting.

Creating something original out of something else

If something uses someone else’s work, how can it be classified as original? Does the concept of an “original creation” really exist? If it does, how can copyrighting be created without dampening people’s creativity?

In a documentary called “Everything Is A Remix”, Kirby Ferguson discussed her thoughts that when an artist creates something there are three processes: Copy, Transform and Combine. She argues that this is the case because no artwork is created without the influence of any outside factors. Like philosophical thoughts and scientific ideas, every new idea is something that advances from something else; it is built upon the foundations of what happened before it.

Take the example of artwork reproduction from companies like http://www.river-studio.com/services/artwork-copying-reproduction.php. They are using an artist’s original piece to make more copies, but can this really be considered copying?

Copying is a dirty word

In today’s society, copying is something that is incredibly frowned upon. If someone is accused of copying, it is done so in a scornful manner. What if all artwork was derived from something else and everything was copied?

Artist Nina Paley came to the realisation that a temporal evolution existed within all art, with everything being produced and built on copied ideas that preceded it. Noticing connections between Indian and Greek sculptures, she concluded that if a specialist copyright lawyer were to travel through time, they’d find that all kinds of infringements had taken place. South Asians, Egyptians, Greeks and Romans have all influenced one another; is this what we’d label as “stealing”, “borrowing” or “copyright infringement”?

Paley wanted to show that all art is connected in some way, so she produced “All Creative Work is Derivative”, a two-minute video that highlighted her thoughts.