Aviation fans were left disappointed this summer when the much anticipated, first Great Yarmouth Air Show was cancelled. Hopefully, that disappointment has been cancelled out with the official confirmation and release of new dates for this event. 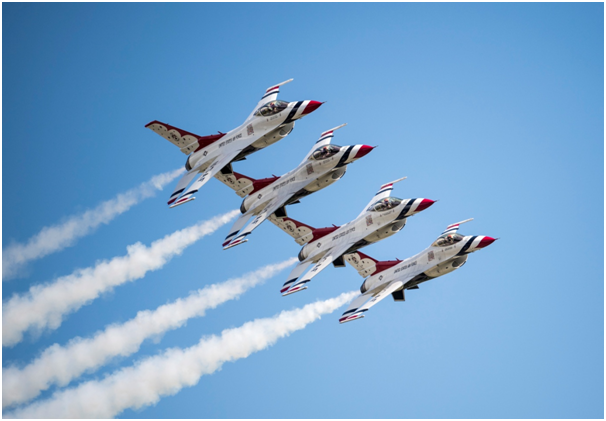 Organisers will be hoping for a better result when the postponed event runs for two days at Great Yarmouth in Norfolk on June 16 – 17, 2018. The 2017 hiccup has been blamed on a funding shortfall after the proposed budget was unable to cover additional costs generated by essential counter-terrorism support and medical insurance fees.

The 2017 event was expected to draw a crowd of around 300,000 people, and boost the local economy by a whopping £10 million pounds or more over its two-day run. Organisers and sponsors are bound to be busy planning another amazing line-up of displays and surprises to thrill the crowds and sponsors alike, in this bid for ‘second time lucky’.

There will certainly be plenty of interest, especially as the last time anything similar was on offer was five years ago in the nearby town of Lowestoft in Suffolk. Current statistics suggest nearly 200,000 people are expected to attend at least one for the two days it is open, keen to enjoy some shopping or treats. 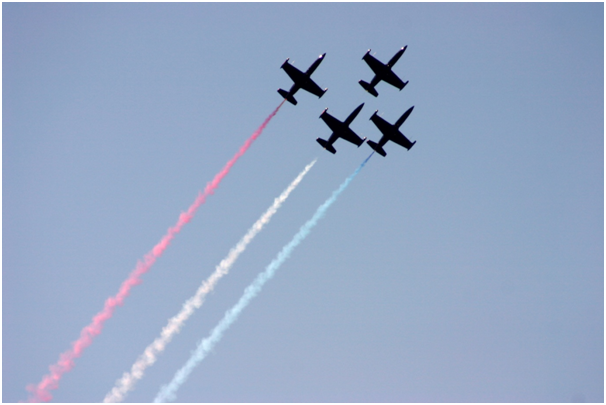 This huge injection of cash into the local economy will be very welcome, and local councillors like Graham Plant, the leader of Great Yarmouth Borough Council, are working closely with officials from the Tourist Board and other relevant agencies, plus representatives of sponsors including Haven Seashore and Norse, to make sure the 2018 event will be both safe and successful for all involved.

The extra funds needed to deal with security came out of the blue, following two surprise European terror incidents where vehicles were driven into large crowds. This was an unexpected and unavoidable expense, but in many cases, there are ways to reduce the risk of surprise costs disrupting plans for major events. Take event medical cover, for example, as organisers can arrange this via a specialist company such as https://www.outdoormedicalsolutions.co.uk/event-medical-cover/ and go ahead with their plans with confidence.

If all good things come to those who wait, that is some comfort for those who will finally enjoy a fantastic air show, albeit 12 months late.