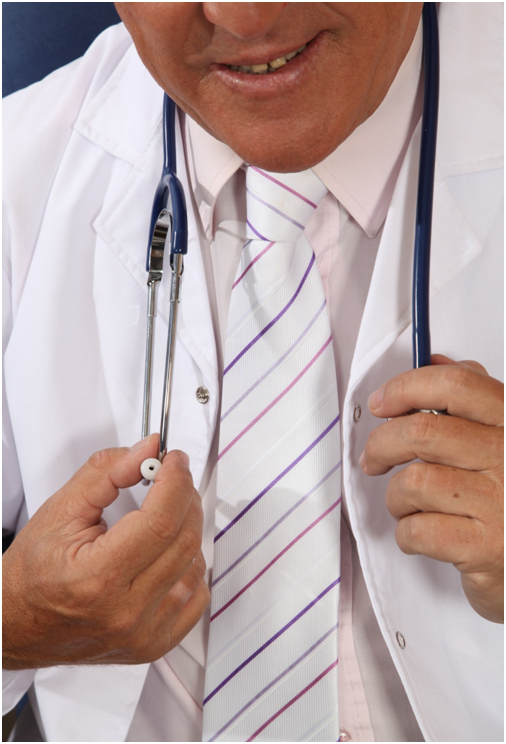 Working as a general practitioner is an extremely stressful role, with high demands on their time and large numbers of patients to care for. Increasingly, these patients are suffering from complex, long-term conditions. A new initiative from the NHS recognises this and aims to provide specialist support to help GPs manage the stress of their jobs. 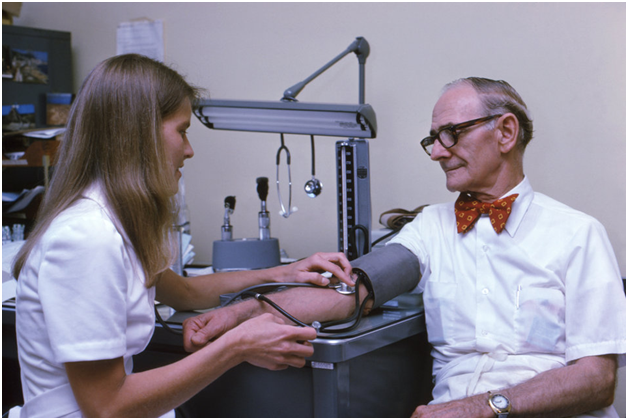 As of March 2017, there were the equivalent of 33,423 full-time GPs in the NHS, although this does not include GP locum jobs. These staff will now have access to the GP Health Service, which can provide counselling or medication. This scheme, which is worth £20m, will be trialled in 13 areas with a view to being rolled out nationally if it proves effective.

Work stress is suspected to be a significant contributory factor in why some family doctors are becoming addicted to drugs or alcohol. NHS England is encouraging doctors who may be affected to refer themselves for treatment.

The GP Health Service hopes to reduce the number of GPs who quit their jobs or go on sick leave because they feel unable to cope with the pressures of their jobs. According to Professor Sir Bruce Keogh, the national medical director of NHS England, the rates of sickness and early retirement amongst GPs are rising. He believes that helping GPs who are struggling will lead to a happier and healthier workforce and improve the level of service for patients.

An increasing number of GPs are turning away from the pressure of a permanent position and opting to take up GP locum jobs instead. These roles are easily found through organisations such as http://www.thegplocumagency.co.uk/.

The GP Health Service is based on the Practitioner Health Programme (PHP). The PHP has been running for nine years and provides GPs and hospital doctors with mental health support. Both the GP Health Service and the PHP are run by the Hurley Group of GP surgeries.