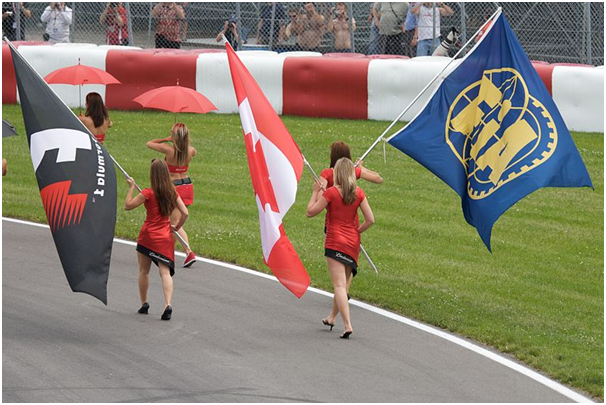 The motorsport announced last week that they would no longer be featuring the walk-on promotional models on the starting grid because the old tradition did not clarify their brand and values and was out of tune with modern society. Instead, they would start off the new season with a programme called `grid kids`, using children chosen from the National Motorsports Authority, who compete in karting or junior categories at competition level.

The FIA president explained that Formula 1 is the pinnacle of motorsport, and every young driver dreams of competing through the ranks of karting all the way to the top F1. The excellent idea also provides the sporting authorities with the opportunity to improve motorsport worldwide by offering this unique bonus to young racers who take part in the national series. The motorsport is delighted to be offering youngsters the chance to stand alongside their sporting heroes, giving them the incentive to follow their dreams and become future champions.

Grid girls were treated like VIPs, enjoying the perks of luxurious locations and meeting famous celebrities – even members of the royal family. Hospitality is a big part of the F1 network while travelling to exotic places such as Ermanno Palace – something which can be organised by https://edgeglobalevents.com/. This is the end of the road for the grid girls. However, this move by the F1 follows one made last week by the Professional Darts Corporation, who have also ended their long-established practice of women escorting the male players to the stage.

The Formula 1 grid girls are now unemployed but are speaking out in favour of keeping the old tradition and fighting back against the feminist movement on social media, asking who are they to say what jobs women should or shouldn’t be doing. It was a job they loved doing, and it was political correctness gone mad. They added the comment that what the public does not realise is that they have knowledge about the products and teams that they promote, and the uniforms they wear are promoting the team and they were not `scantily clad`.