Tanks were first used in combat during the First World War in September 1916 by the United Kingdom, Canada and New Zealand troops against the Germans in France. Over one hundred years on and the tank is still a very important part of military activity.

A prototype tank was built in 1915 with a rather gentle nickname of Little Willie. You cannot imagine that striking fear into the hearts of the enemy! Little Willie was not so small though and weighed 14 tons but only travelled at 2 mph and got stuck in the mud. It required some work, but it was a start. 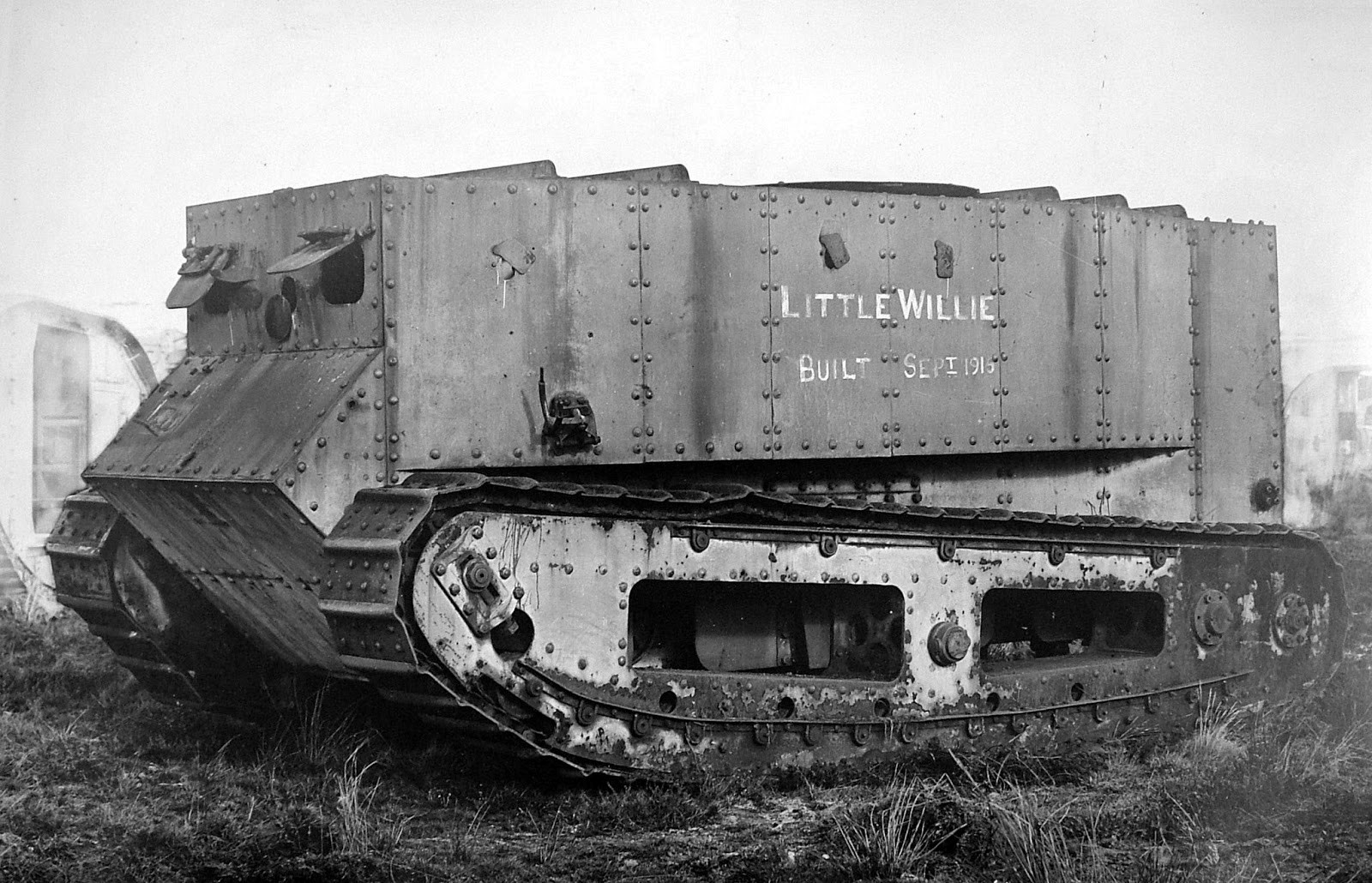 The year before, the British Army Colonel Ernest Swinton and Imperial Defence Secretary William Hankey made a case for the need for armoured vehicles with track conveyor belts that could be pushed forward into hostile territory. Winston Churchill, at that time minister of the British Navy appealed to them as a form of ‘land boats’. Production was kept top secret and even workers did not know what they assembled. The vehicle was loaded into a crate labelled ‘tank’ and the name stuck. Fancy being a tank commander for a day? For a Tank Driving Experience, visit a site like https://www.armourgeddon.co.uk/tank-driving-experience.html 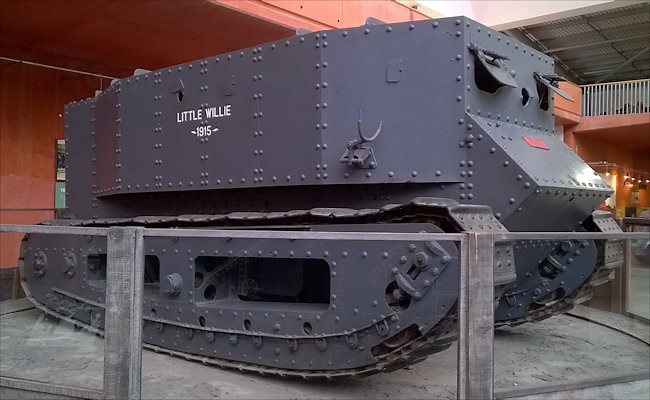 The second prototype was called, yes you’ve guessed it, Big Willie. By 1916, this tank was considered battle ready and models first appeared during the Battle of Flers-Courcelette in September 1916. It was hot, noisy and hard to control but had huge potential and in November 1917 at the Battle of Cambrai, Mark IV Big Willie was more successful and captured 8000 enemy troops and 100 guns.