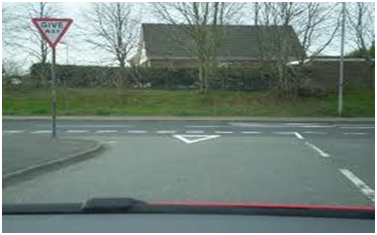 If you’re the type of person that goes to pieces under pressure or when you know you’re being tested, then chances are you’ve sat more than one driving test. You might be the most competent and confident driver on normal day but as soon as the examiner gets in, it all goes to pot. Don’t worry as you are not alone and keep your chin up as some of the best drivers don’t pass first time or even second time. You might think that people fail their test for committing some heinous driving disaster that ends in the examiner slamming on the brakes. Whilst that has indeed happened on some occasions, the most common reasons for failure are much more, well, common. Here we take a look at the top ten reasons why people fail their driving test.