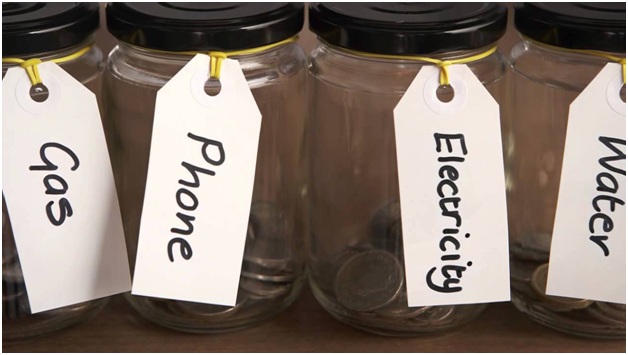 The BoE is keeping a close eye on the growth of credit in the economy and is warning that it will act “sooner rather than later” if it thinks there is any risk to financial stability, according to Sir Jon Cunliffe, one of the deputy governors. It is clear that one of the key indicators, as far as he is concerned, is the relationship between how fast credit is growing and how fast the economy as a whole is growing. In 2009, credit growth was 177% of GDP growth.

It’s clear that what concerns the bank is that when credit grows faster than GDP, the level of household debt relative to income grows in tandem. At the moment this isn’t too bad. It peaked at 155% in 2007, but after the crash it fell back to 135% by 2012 and it has stayed there. However, the bank’s beady eye is trained on the property market and especially buy-to-let, since Sir Jon thinks landlords are particularly vulnerable to booms and crashes.

The Telegraph reports that the Treasury may decide to give the bank extended powers to control the market in the interests of financial stability. For example, it could ask lenders to raise their capital buffers, which would reduce the amount of money available for lending.

Andy Haldane, the bank’s chief economist, is reported as describing personal loans as “picking up at a rate of knots“. We know from the last recession that many individuals, perhaps having over-borrowed at the peak, have been turning to advisers such as Carrington Dean Group Limited for bankruptcy advice or other debt management solutions.

Sir Jon himself says that low interest rates are likely to continue in the medium term. It’s easy to see the BoE’s dilemma. It needs to keep interest rates low, yet it worries that high levels of debt, taken on because of low interest rates, will make indebted households cut their spending, producing another downturn. And we all know what tends to happen to highly indebted households once interest rates start rising. The Bank of England currently has to walk this tightrope, balancing debt and credit while the economy strengthens. The governor must be fervently hoping the headwinds don’t get too strong.