When you think about famous celebrities, you’re more likely to think of their private jets, stunning houses or fleet of expensive cars than you are their bed. Well, when it comes to indulging in luxurious opulence, you can imagine that where they lay their heads at night is going to be someplace pretty special too. Sleeping like kings and queens, here are some of the most famous and grandiose beds of the rich and famous:

You could probably live in this bed, no just sleep in it. It could be on the set of a Hollywood movie, not stuck in the couple’s bedroom. It is quite simply huge, with an extremely ornate footboard to boot. Whilst their whole bedroom is lavish and luxurious, it’s the colossal bed that really takes centre stage. Nevermind, room for two, there’s probably room for double that and some wiggle space! If you want to sleep like a celeb, then treat yourself to a new bed from Gloucester beds for sale at https://www.gloucestersofasandbeds.co.uk/ 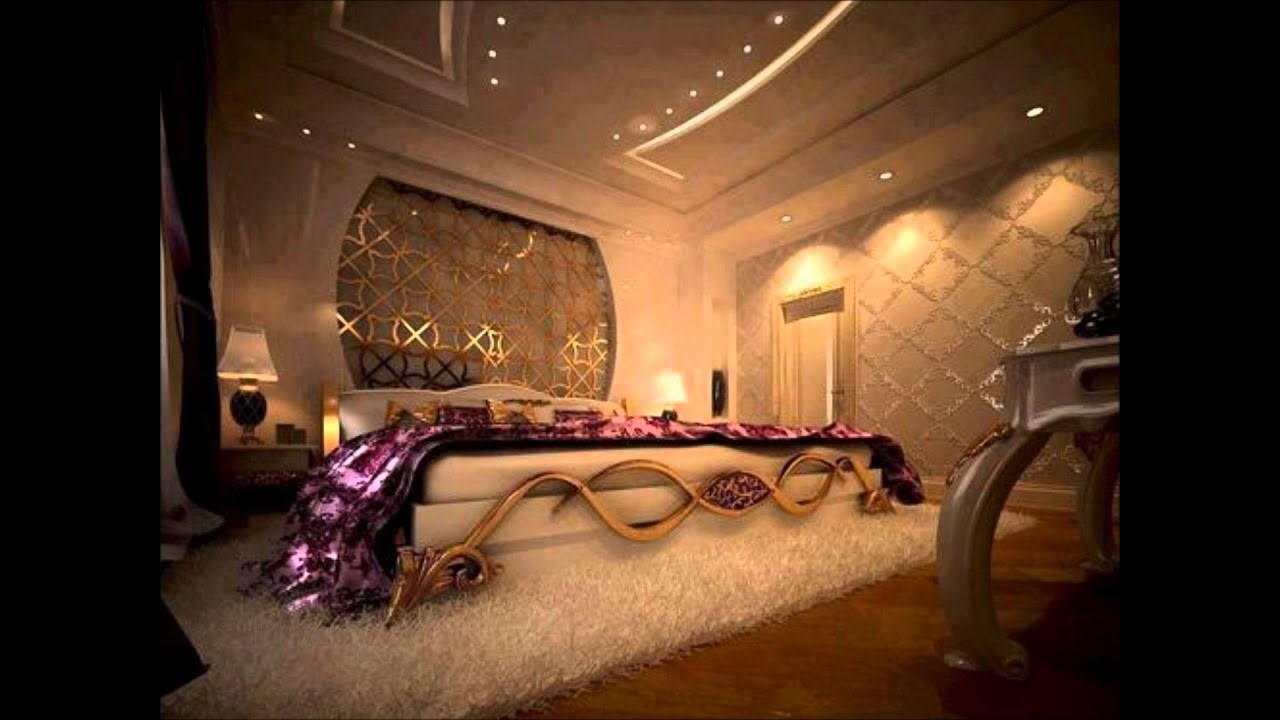 The Hamburger Bed has got to be one of the weirdest beds in this list. Elvis’ daughter Lisa Marie named it the Hamburger Bed and belonged to the great man himself, although on his death was bequeathed to Presley’s father. Despite its oddness, it was once listed on eBay for $50,000!

The design was all about padding and extreme comfort, whilst also including an entertainment centre with a TV and stereo. The TV was fitted into the headboard, an early version of the TV bed. The perfect place for a burger in one hand and the TV remote in the other.

A bed made famous by John Lennon and Yoko Ono was the ‘Protest Bed’. Not wanting to do the normal honeymoon stuff, this famous couple decided to spend their honeymoon with a full week in bed! And not in a romantic way either. Reporters watched them for many hours a day as they staged a protest about the war in Vietnam. It was an honourable notion, but we’re not sure how lying in a luxury bed in the Presidential Suite of the Amsterdam Hilton benefitted anyone other than themselves! 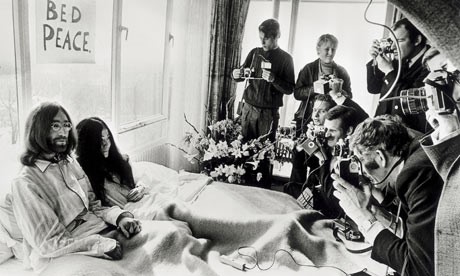 We all want to be superheroes, right? Well, that applies to celebrities too. This bed was first featured on MTV Cribs when Shaq showed off his gigantic Superman bed. It is a whopping 15 feet long and 30 feet wide, 10 times the size of a California King Bed in the U.S. Yes, he’s a big fella but the bed even swamps him, which he says he bought on a whim. Well, why not when you’ve got all that money?