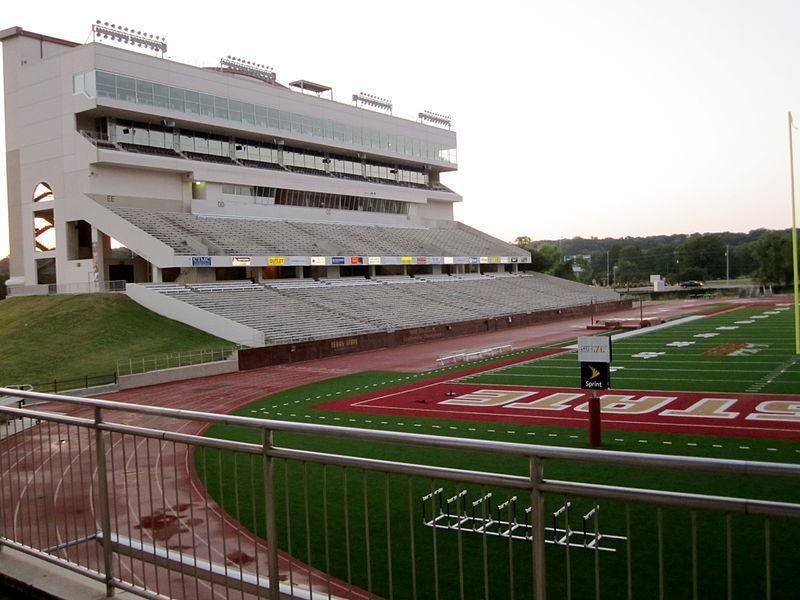 Details were released about Forest Green Rovers Football Club’s proposed new home, which could be the first all-wooden football stadium in the world, back in 2017. 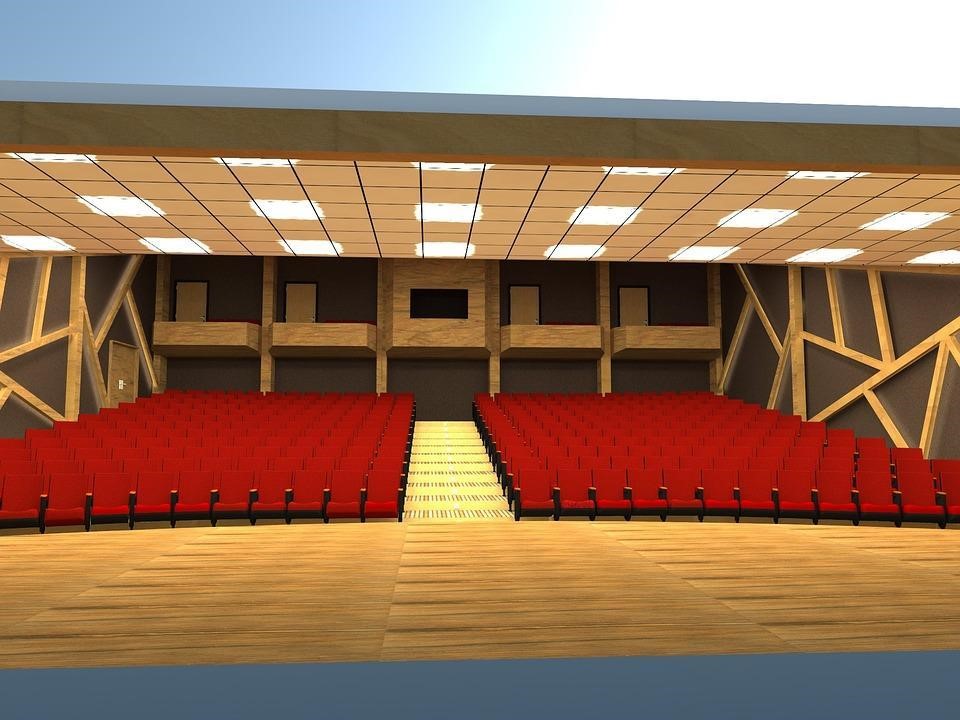 Initial designs by world-renowned architects Zaha Hadid depicted a highly-sustainable and unique 5,000-seater venue, and more detailed plans make up a Concept Design Proposal. This has been published on Stroud District Council’s website as part of an application for planning for the newly-promoted club.

The architects’ practice behind the idea is one of the most famous in the world and was chosen to build one of five 2022 FIFA World Cup stadiums in Qatar.

The stadium looks set to be the impressive centrepiece of a planned £100m green technology and sports business park beside the M5 in Stroud.

The engineered frame of the stadium will be made using what is known as cross-laminated timber which can be found from Southampton Timber Merchants such as http://www.timbco.co.uk/ . Known as CRT, it consists of panels made of up to seven layers of lumber glued on at right angles to create a super-strong material that is suitable for making environmentally-friendly structural walls, floors and roofs.

CRT will be used to make the terraced seating where the fans can sit as well as a bowl and flowing roof structure of the new stadium. Zaha says its use will dramatically lower the venue’s carbon footprint compared to similar concrete or steel structures.

This is because timber is strong, attractive, and recyclable. It is also claimed that its appearance will suit a parkland setting and it can be on show without looking industrial or cold.

The designs also make it clear that modern engineered timber does not pose a risk to safety and performs well if exposed to fire. Zaha also wants to ensure that the new stadium integrates into the Eco Park development, along with the Eastington landscape. To help with this, it will be created in a pedestrianised area around existing parkland and meadow. Trees will be planted and a sustainable drainage system will be created. This is all part of the all wood stadium for Forest Green Rovers as a look into improving the environment for the future.