Pubs and Cheltenham Nightclubs have long been one of the most favoured locations for those looking to have a good time with their family and friends. But did you know that there are some incredible facts surrounding the world of alcohol and those places that we frequent for a nice drink? 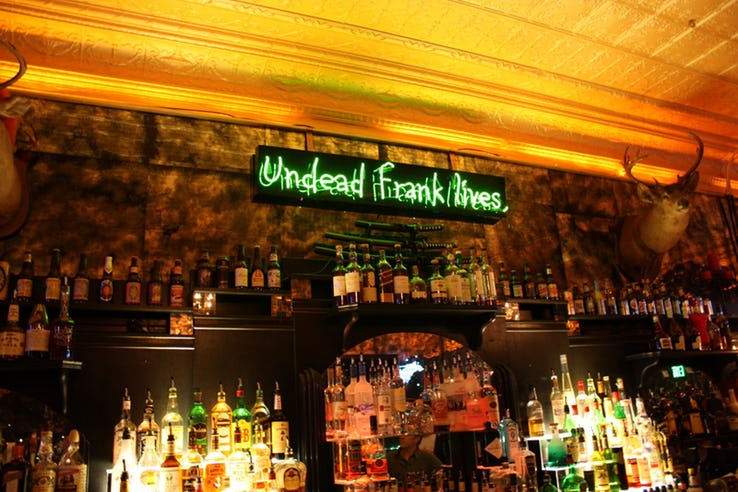 For example there is a pub in Minneapolis that has prepared itself for a zombie invasion. The whole bar is based around this theme and you can even find a chainsaw locked behind glass on wall ready just in case the undead arrive wanting to attack those enjoying a leisurely drink. Even  the bartenders dress up like they are characters from Shaun of the Dead meaning that if you are a lover of all things zombie like then this is place that you should definitely visit if you are in the Minneapolis area.

Toasting is also an interesting, historical process. We often toast now when having a drink for a special occasion such as a wedding, christening, anniversary or a big birthday. It has almost become a tradition in some places. However, toasting has a much longer and more sinister past. When in the past royal families or those who were in line to receive large sums of money or perhaps land there were often plots to remove the current incumbent and the method of choice tended to always be poisoning. This often occured during a large meal where the person could easily be mistaken for perhaps having a little too much to drink. Toasting was used as a way in which to test whether your drink was in fact safe to drink. By bumping your glass against another’s hard enough that some of the liquid in your drink would inevitably end up in their glas meant that it would become very obvious if your drink had been poisoned, as the other person would refrain from drinking their drink, knowing that some of the poison will have entered their glass. 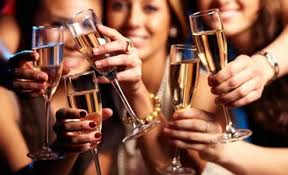 Alcohol drinking ages across the world tend to be around the ages of 18 or 19, however the United States has the oldest legal drinking age at 21. There are of course countries where there is in fact no legal drinking age and others where drinking alcohol is completely prohibited. These ages are usually set by an act of parliament and are made law so as to deter anyone from drinking under this age or selling alcohol to those who are not yet of the legal age to drink.