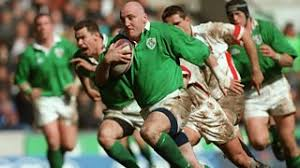 One of the stalwarts of the Six Nations and one of the best teams in the world, the Irish Rugby Football Union has a long and illustrious history.

It starts at Dublin University where students formed the first Irish club in 1854. It was the start of a rugby revolution with some of the oldest clubs in the country – including Wanderers (1869), UCC (1874) and Co. Carlow (1873) – still in existence today.

From 1874 to their amalgamation in 1879, there were two Unions in Irish rugby. The Irish Football Union controlled Munster, Leinster and parts of Ulster; the Northern Football Union of Ireland looked after teams from Belfast.

When Ireland and England first clashed in 1875, the game looked very different with 20 players a side. The first recognisable rugby International, with 15 a side teams, took place in 1877. By 1879, the two Unions came together to form this rugby team.

The new Union rapidly went from strength to strength, winning the Five Nations in 1926 and 1927 but just missing out on a Grand Slam. That had to wait until 1948 when they clinched it with a win against Wales. In 1949 they won the Five Nations again with the Triple Crown, using just 19 players throughout the entire tournament.

The 50s and 60s were lean times against the home nations with just one Five Nations win in 1951 and only 3 victories in the whole of the 60s. Instead, Ireland were making a reputation for themselves as the team to beat internationally. 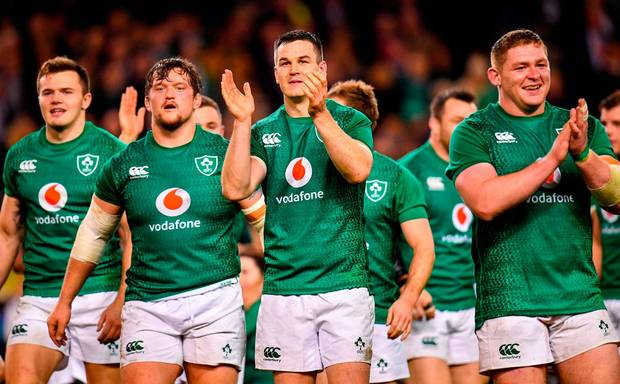 On the international stage

In January 1958, Ireland recorded their first ever win against the Wallabies. They beat them three more times in the 1960s, becoming the first of the home nations to win in the Southern Hemisphere. Surely a good reason to give that special someone rugby-related St Patricks Day gifts from a selection such as those at https://www.shamrockgift.com/st-patricks-day!

Since 1999, the game has been played by professionals and amateurs alike, and no history of the sport in Ireland would be complete without a mention of the great Brian O’Driscoll.

One of the greatest players to ever take to the pitch, BOD made the game more popular than ever in Ireland when he led his team to the Grand Slam in 2009.