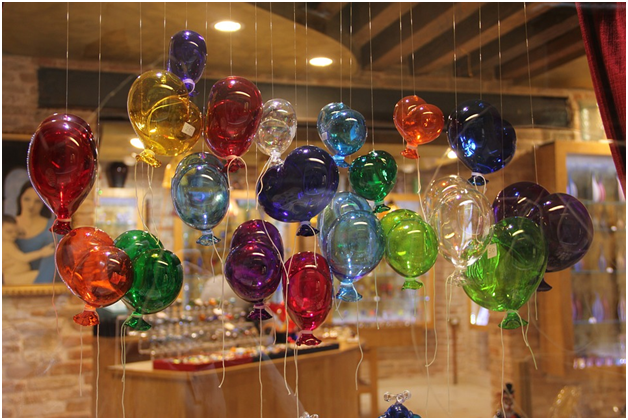 Natural glass has always been around, as it is created when high temperatures cause some rocks to melt before they cool and solidify quickly. The glass craft can also be traced back many thousands of years. 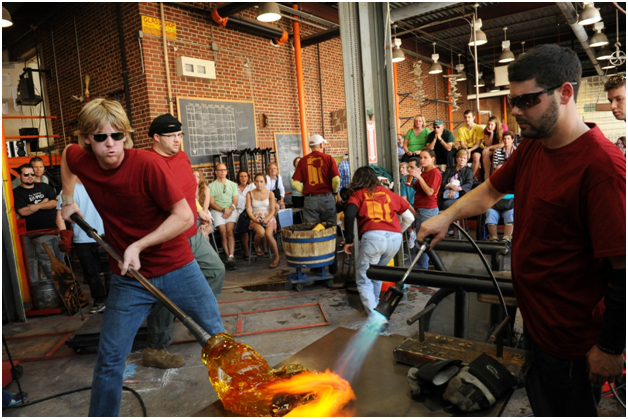 A hollow glass industry is known to have existed as far back as the 16th century BC after glass vase fragments were discovered in Mesopotamia. It is also known that the art was evolving at a similar time in Egypt, alongside the independent emergence of glassmaking activities in North Tyrol, China and Mycenae (Greece).

The origins of glassblowing

The glassblowing technique is believed to have started in the 1st century BC, with evidence found in Chogha Zanbil, Iran. Fragments of glass rods, tiny blown bottles and glass tubes were also found in Jerusalem and are believed to date back to between 37 and 4BC.

Glassblowing was invented at the time the Roman Empire was being established, which undoubtedly influenced its spread and dominance. The first large-scale glass workshops were created by the Phoenicians in what is now known as Lebanon, Israel and Cyprus. Here, glassblowers used blowpipes to create the traditional ‘bubbles’ of molten glass.

Later, Phoenician glassworkers set up workshops in Italy, setting the stage for the beautiful designer lighting and decorative items that would hail from the area for thousands of years to come. Just as the provinces of Italy currently inspire collections available from specialists such as http://roccoborghese.com/, the country became renowned for its wide range of glass products, including window glass, tableware and perfume bottles.

The spread of glassblowing

The Italian glass industry was also at the forefront of world attention in Renaissance Europe, with the mold-blowing glass technique used by Venetian makers from Murano. More information about glassblowing in Murano can be found on the BBC website.

In more recent times, 1962 saw the start of the Studio Glass Movement after ceramics professor Harvey Littleton and engineer and chemist Dominick Labino began experimenting during workshops held at the Toledo Museum of Art. The resulting movement led to the success of artists such as Marvin Lipofsky, Fritz Dreisbach, Dante Marioni and Dale Chihuly.

The art of glassblowing continues around the world today, as does a public fascination with watching the glass being blown at attractions around the UK and beyond.