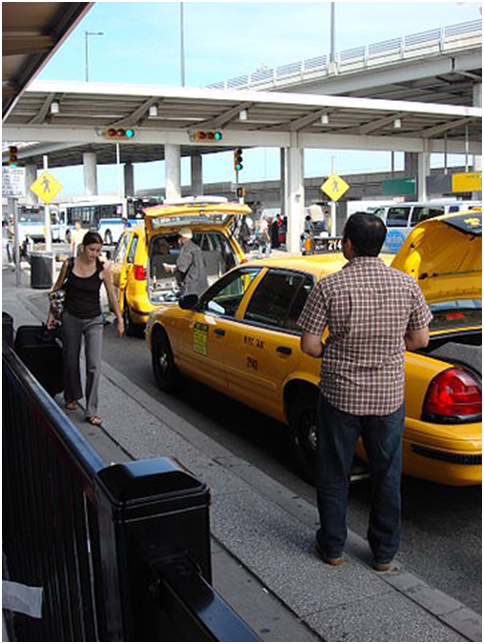 Gone are the days of arguing over a huge paper map, only to realise that you had it upside down. Today you are far more likely to hear couples sniping over who is right? The Sat Nav or thousands of years of human intuition and survival instinct?

It seems that we have evolved into a species that will blindly follow the directions of our technology rather than our own good sense. There have been many tales of lorries becoming stuck on tiny roads, cars being driven into lakes and travelers arriving at destinations thousands of miles from where they should be because they entered the wrong destination into their device.

And therein lies one of the main problems. Technology itself may not be the issue but the users who fail to realise that, more than likely, there are several destinations with the same name! Human nature seems to suffer from an acute lack of self-confidence. Given the option of turning around or blindly following your GPS through a farmer’s field, we doubt ourselves and imagine we must be wrong. So people end up in ridiculous situations because they didn’t trust their gut instinct. http://www.telegraph.co.uk/motoring/news/8461289/Sat-nav-the-top-ten-worst-Sat-nav-blunders.html

Imagine having to navigate London relying on nothing but your wits? That is exactly what a London Black Cab driver must endure every day. Sat Navs are strictly off limits! London taxi drivers have to sit one of the toughest tests in the world by learning all 320 basic routes, 25000 streets and 20000 places of interest. An incredible feat which can take between 2-4 years. So next time you hop into the back of a black cab, your driver has amazing recall. For taxi service in Chester try http://www.chestertaxiservice.co.uk/

GPS certainly has a place and is great for fuel economy, giving the shortest route information and warning about delays and roadworks. This is particularly crucial for those running delivery or courier businesses. It gives a sense of security and safety, especially useful when traveling alone or with the family. The GPS system is a system of 24 satellites in orbit. Every GPS device on Earth can pick up the signals emitted by the satellites. If a device is able to receive 3 signals then it can give you it’s precise position and co-ordinates.

But let’s not blindly follow and put ourselves in danger. If the route ahead gives you a bad feeling, then trust your gut instinct and pull over to think about it. What’s the worst that can happen? Better to think that your device is having a funny five minutes than to end up dangling from a cliff edge!