Christenings are still a big part of Western culture, but they have changed significantly in the last few decades. Here are 9 ways in which christenings have changed. 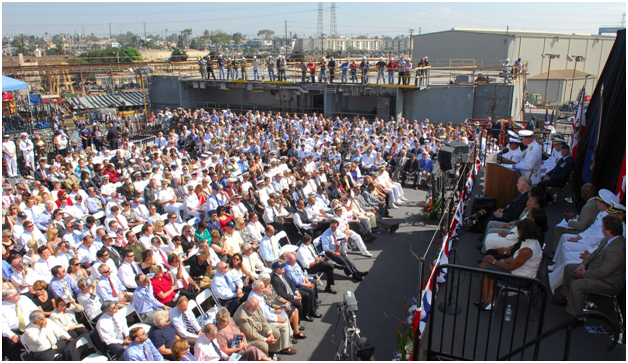 There are less christenings

According to The Guardian, christenings in the UK have decreased by around half since 1980 – that is a very big drop for under 40 years! In 2011, just over one in ten children was christened, and this number is expected to drop further.

There are more godparents

Once upon a time, it was standard to have one or two godparents, but today, many people are going for between two and eight.

If you are heading to a christening in Ireland christening gifts are available online, at sites like https://www.gifts4baby.ie/christening-gifts-Ireland.

Today, many parents are choosing godparents based on their own close relationship with them, rather than their religion. This is fine if the christening is with the Church of England, but it could be a problem if you are hosting a Catholic christening. 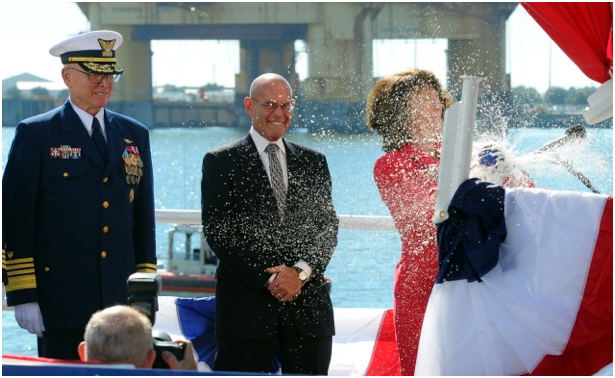 Many people today buy christening gifts, and many designers even sell a line of gifts specifically for christenings.

There are more “bogus” baptisms

A christening used to be seen as a way to introduce a child to Christianity, but today, many people only christen their child so that they can attend a faith school.

The christening water is warm

In the past, most churches didn’t have electricity, so water used during a christening was cold. This was fairly unpleasant for the baby, but nowadays, thankfully, the water is warm so that it doesn’t bother the baby.

Christenings may be less popular than ever, but baby-naming ceremonies grow in popularity every year.

The language is simpler

The church has a standard text that should be read by the priest during the ceremony, and in the past, this was a detailed monologue that included a lot of old-fashioned language that is difficult to understand. Recently, the church decided to update the text, and now it is simpler and easier to understand.

Children are baptised later in life

In 1992, most baptisms happened when the baby was under one year old, but now one in three christenings is for a child between the ages of one and twelve.