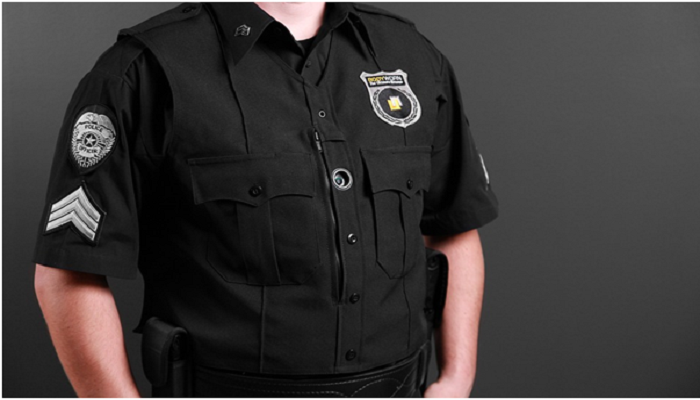 Whether you agree with them or not, the use of cameras on the bodies of law enforcement specialists is increasing. Some will say this protects the actions of the police and eliminate the ‘he said, she said’ element of an arrest; however, there are others who argue that human rights are breached, as nothing is kept private. Do the benefits of the body camera, for both the public and the police, outweigh the negatives?

Evidence and the collection of evidence

The first and most obvious benefit of body worn cameras is that evidence is captured and leads to an increased chance of conviction. One of the hardest cases in which to secure a conviction is that of domestic abuse; usually, evidence is not that easy to come by and the person being abused is often someone very close to the abuser and therefore reluctant to go to court to testify.

The use of these cameras means that everything that happens on the night of the reported incident is captured, leading to the police being able to undertake prosecutions with or without the abused person’s evidence. It also means that the collection of evidence process is significantly improved, as there can no longer be conflicting reports from victims, witnesses and defendants. It also means that if a question later arises about where certain evidence has been found, this evidence is recorded on camera.

The UK has decided to roll out this initiative after its clear success in America. More than 22,000 frontline offices from the Metropolitan Police have been issued with body cameras following academic evaluation, wide-ranging public consultation and a successful trial.

The benefits of body cameras, such as those available from http://www.pinnacleresponse.com/body-cameras-and-the-law/ are becoming more apparent as time goes by. They are not only useful for criminal cases but also for arising civil concerns about the officer wearing one. Preserved forever, the footage on these cameras shows whether officers are working within the law also highlights any further training that may need to be provided, or any areas of concern that need addressing.

Complaints against officers of the law have been significantly reduced thanks to these cameras; therefore, their presence is sub-consciously improving the conduct of officers and members of the public.