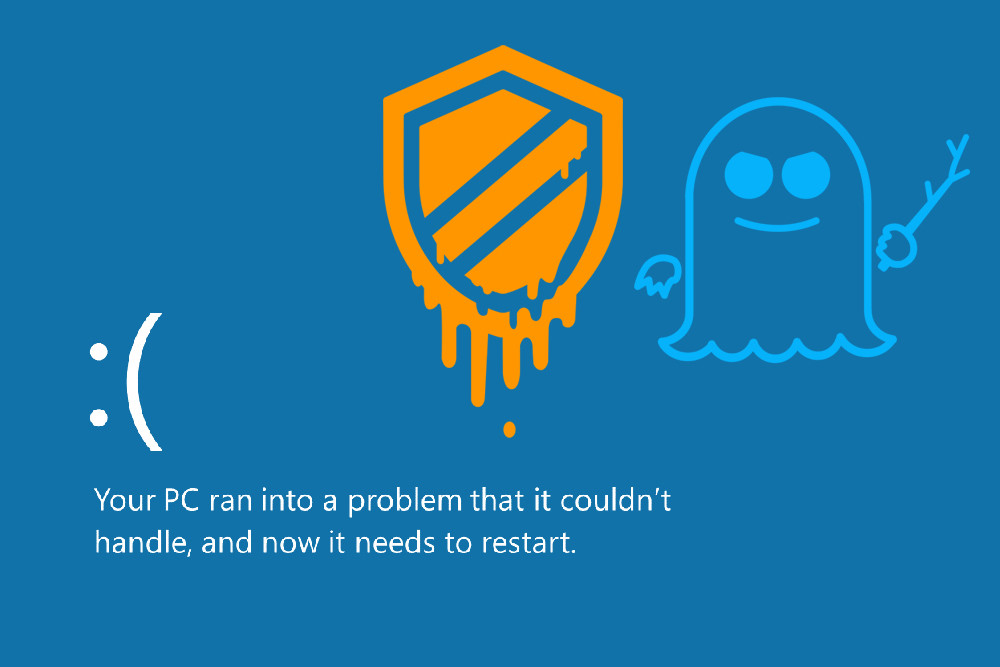 It was desirable that these patches automatically reach all users, however, those of Redmond have detected a compatibility problem with a small number of antivirus that causes the known blue screens of death. To avoid these stopping errors, the updates released a few hours ago will not be offered in a general way.

Security updates only for devices with compatible antivirus

As explained by the company responsible for Windows in an additional note, the compatibility problem occurs when antivirus applications make unsupported calls to the memory of the Windows kernel. It is at this point that detention errors can occur with their traditional blue screens due to the background color they present.

For this reason, security updates are offered partially.

Microsoft only offers Windows security updates released on January 3, 2018 to devices that run antivirus software from partners who have confirmed that their software is compatible with the Windows operating system security update of January 2018.

If a user has not been offered the security update , they indicate in the clarification, “it is possible that you are running incompatible antivirus software and you must follow up with your software provider “. Similarly, they specify that they have been working closely with antivirus software partners “to ensure that all customers receive January security updates from Windows as soon as possible.”

The recommendations of Microsoft

The recommendation made by Microsoft is that all customers protect their devices by using an antivirus program compatible with these important security updates. Remember that Windows users can take advantage of the protection built into the system.