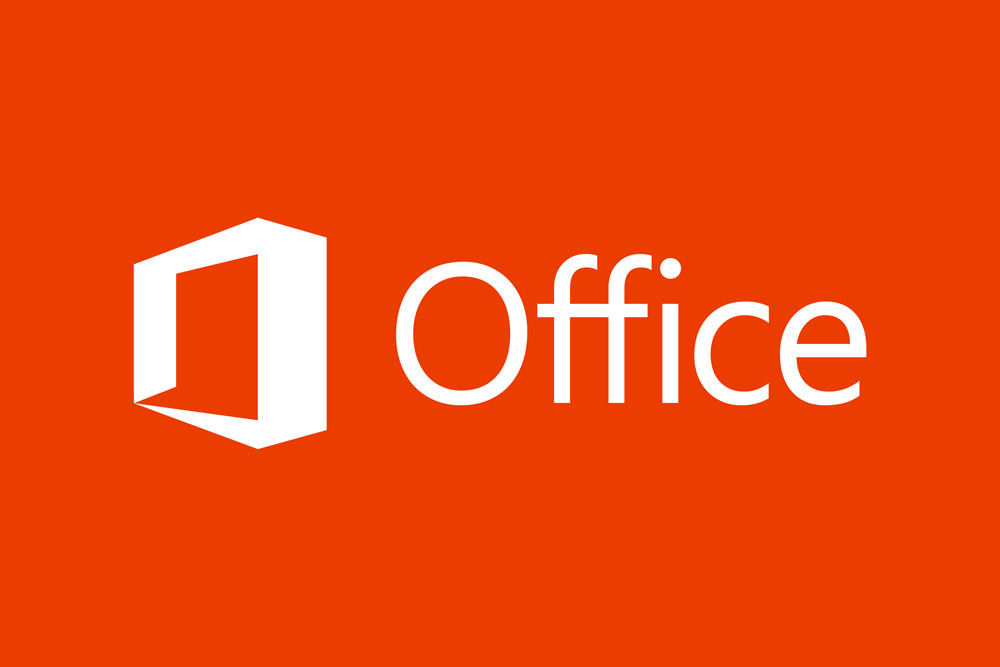 In an article for professionals on changes in the service and technical support of Office and Windows, Microsoft has revealed that the applications of the next version of its popular office suite will only be able to run on Windows 10. If you want to use Microsoft Office 2019 without resorting to the Office 365 business subscription, updating to the latest version of the operating system will be essential.

This announcement has also served to communicate the launch of this new major update of the software package at the end of this 2018, confirming what was said in September, the sending of the preliminary versions from the second quarter of the year, the extension of the service for Windows 10 and the changes in the Office 365 ProPlus system requirements.

Windows 7, almost even in Windows 10 installations, will not be able to run Office 2019

Thus, the arrival of the usual applications, Word, Excel, PowerPoint and Outlook, along with the versions for Exchange, SharePoint and Skype for Business servers, will be produced for Windows 10, Windows 10 Enterprise LTSC 2018 and the next version of Windows Server They are left out, therefore, Windows 8.1 or Windows 7 . A system still very used, the latter, next in number of facilities to his successor.

Microsoft also explains that Office 2019 will have five years of general support and approximately two years of extended support . An exception to their policy, they say, that aims to align it with the period of support of Office 2016. The end of that extra support, by the way, has a date: October 14, 2025. In the end, the new evolution of the office suite will have a shorter support cycle.

Finally, it should be noted that Microsoft will only publish Office 2019 with the click-to-run technology , without providing an MSI installer file except for Office Server products, and that it has also expanded Windows 10 support for business and educational clients that execute certain versions. Specifically, the 1511, 1607, 1703 and 1709 will be supported for six additional months in order to facilitate the transition to the latest compatible versions.