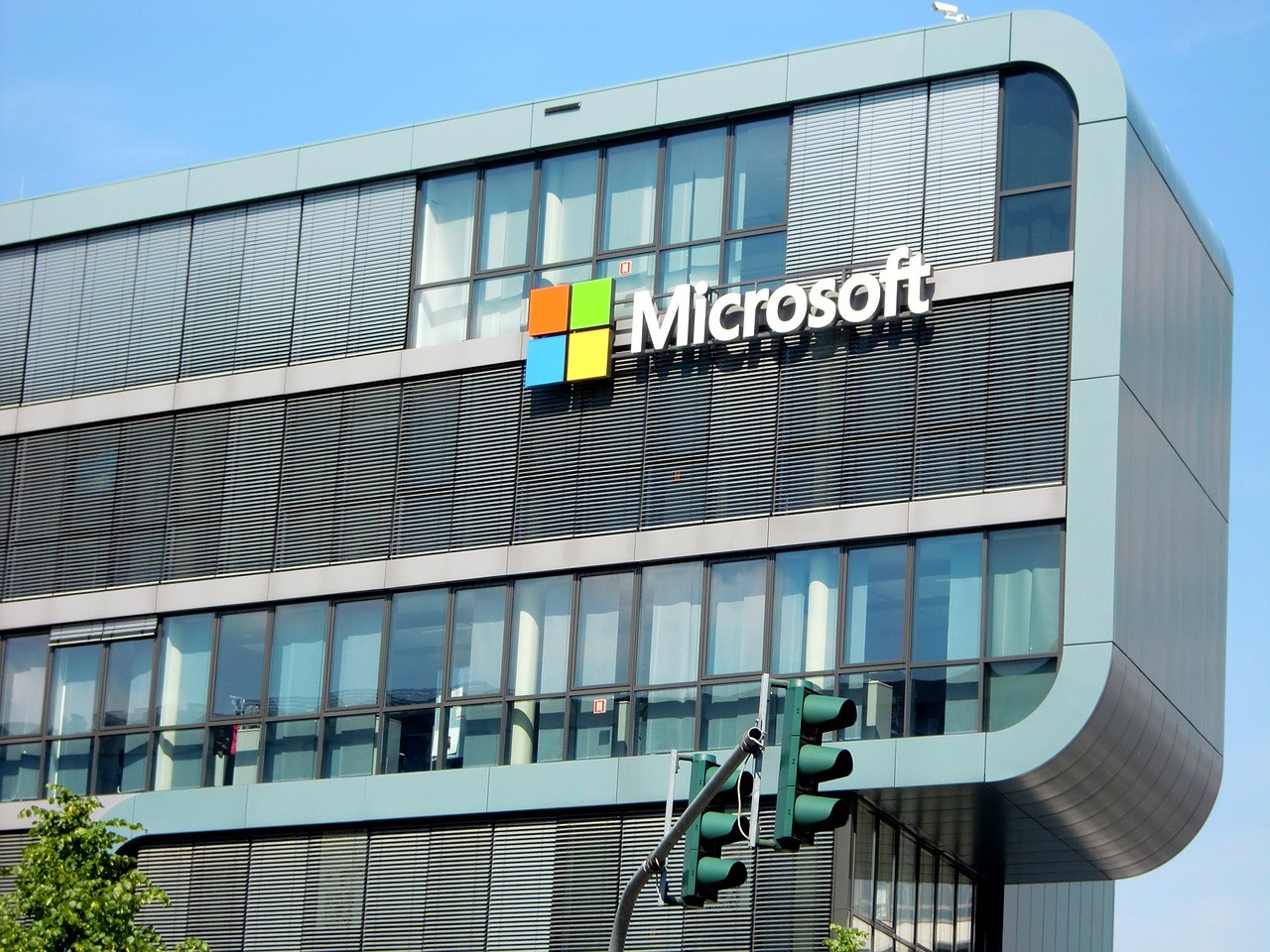 Microsoft will face tomorrow from the United States authorities who demand access to data that the company stores outside the country’s borders . The Supreme Court will hear on Tuesday what are the arguments for the US Department of Justice to force domestic companies to deliver data stored on servers in other countries.

The judges of the highest-ranking court in the United States will consider a question that the country’s Congress probably did not think of when it passed the Communications Storage Act more than three decades ago: Is an email provider located in the United States forced to deliver emails stored abroad? Microsoft says no, while the federal government thinks the opposite. The decision will have implications beyond Redmond.

An assessment with implications for the privacy of many

The position that Microsoft defends on this issue is clear: given that US legislation only applies within US borders, the aforementioned law does not allow obtaining emails stored abroad . The point of the authorities of the country is that the technology company has control of the data within the United States and is also a company in the country.

These discrepancies began when Microsoft refused to deliver data from an email account whose data was stored on a server of the company located in Dublin, Ireland . It happened in 2013 .

A court ruled Microsoft in 2016, although the United States Government appealed

The United States Government had issued a court order ordering the technological giant to deliver the information because they suspected it was being used to facilitate drug trafficking, but from Redmond they refused to provide it on having understood that the law in which the Order does not extend beyond the borders of the country where it was issued.

In 2016 a court agreed with Microsoft, but the administration of President Donald Trump appealed that decision . Now, a ruling on the matter should be delivered by the end of June.

According to Reuters , the dominant US technology companies worldwide are concerned about how the decision might affect them . They fear that customers may leave their services if they believe that the scope of the United States Government extends to data centers around the world.

Microsoft, for its part, believes that an opinion favorable to the interests of the administration would cause other government administrations around the world to respond in the same way and could get data from US servers, explains Mashable .

The case is being followed closely by other countries, as well as by the European Union. Nations such as Ireland itself have international treaties in which this type of information requests are established , being possible to materialize them independently of the jurisdiction of a national law. However, the processes that appeal to these agreements require time.

Just today, Reuters reports, citing two sources familiar with the matter that the 28 European members are preparing legislation that would oblige companies to deliver personal data of their customers, even if they are stored beyond the European Union . Laws that would fulfill the same desires of the US administration, confronting the EU with technological giants and defenders of privacy.