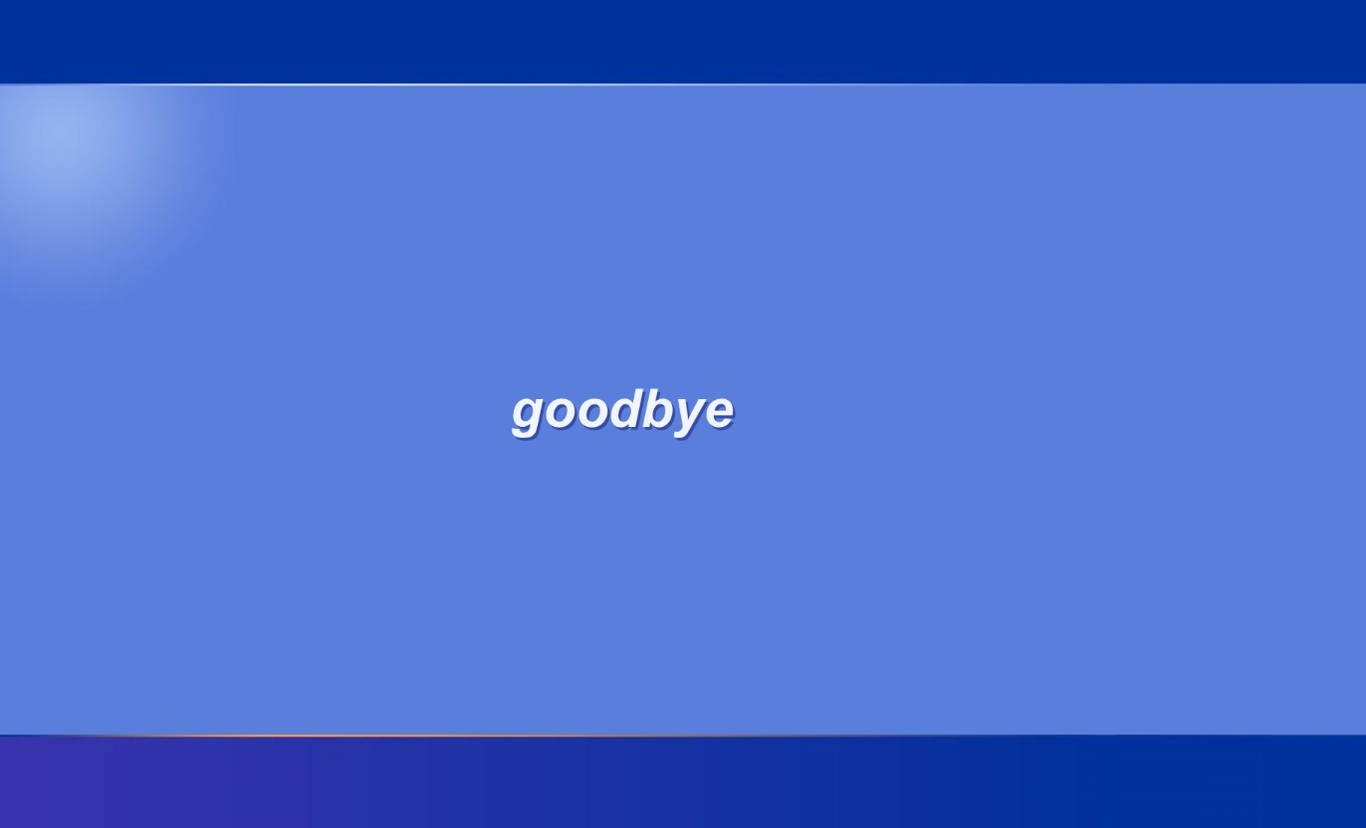 Or that’s what Satya Nadella wants, which knocked Terry Myerson out of the way and almost to the Windows division a few days ago . He did humiliating the latter to occupy a discreet background to make way for the Microsoft of the future.

For Microsoft Windows it does not seem too important anymore. What matters is artificial intelligence and the cloud , the two fundamental legs of a strategy that wants to look to the future almost forgetting a platform that put Microsoft where it is now.

The reorganization announced by Microsoft at the end of March 2018is Microsoft’s bitter acceptance of a fact that is not less sad: the decline of Windows was already evident for many years.

The smartphone has taken over as a substitute for the PC in many scenarios, and Android and iOS have taken the witness of a desktop operating system that no longer interests (both). Suddenly we find a Microsoft that for the first time since 1980 does not have a specific division for Windows.

That division split in two to blur . Part of the engineering team passes to the Azure team, and the other part joins the Office 365 division: although future versions of the operating system will still exist, they appear as part of a different team.

As Ben Thompson explained in Stratechery , Nadella’s vision is totally opposite to that of Ballmer , who in 2013 explained that he stressed that “by deploying our smart cloud resources across a range of devices, we can make Windows devices again, the devices that must be purchased “.

Ballmer wanted Windows to be the engine of Microsoft’s transformation, and that’s why he bought Nokia. As would be proven later, that decision was wrong – or at least it was his execution – and Nadella had to undo the wrong . His ‘Mobile First, Cloud First’ (by the way, the first part causes some sarcasm) has ended up working for Microsoft , which now sees its future without Windows being too fundamental in it.

Nadella’s strategy has been exemplary and ruthless. The first thing he did was fix the disaster called Windows 8 that his most important customers at the level of income -the companies- hated with all their might.

He did it with a Windows 10 much closer to the traditional paradigm but also was ambitious in other areas such as mobility – too late , we fear – or convergence . That worked, but it was only a threat : by the time Nadella took the reins of the Redmond company, Windows was no longer the future.

From the death of Windows Phone to the irrelevance of Windows

Microsoft arrived ironically late to the segment of smartphones. And we say ‘ironically’ because he was among the first to arrive. When in the early 2000s he presented his first Windows CE-based smartphones, it promised. The expectations were not met, and Microsoft was apparently paralyzedafter the launch of the iPhone and iOS.

Microsoft’s efforts with Windows Phone 7 and Windows Phone 8 were few and poorly targeted in many areas. Myerson blamed the company for not “aligning” with their mobile devices, but as Thompson points out in his reflection, that view was probably too “ballmerian” and too myopic. For him Myerson

He ignored that Windows Phone was a product that competed with complete ecosystems, which meant that there was no demand from consumers, which meant there were no developers, which was added to the arrogance of dictating to OEMs and operators. what they could and could not do with the phone, destroying any opportunity to boost distribution to achieve a critical mass.

Certainly those failures were key to end a platform loved by many but discarded by the vast majority . The support was insufficient at all levels, and Microsoft changed its strategy. If you can not with your enemy (on mobile phones), join him .

The company began to make key strategic moves to “infiltrate” mobile users of iOS and Android, and today that strategy confirms its successes: we may not have Windows 10-based phones, but we do start to have services and applications Microsoft on our non-Windows mobiles .

That triumph has probably given wings to Nadella’s long-term strategy, which looks to the future without caring too much about the past . There may still be many more PCs selling than many believe (the vast majority with Windows) but today it does not matter, because Windows 10 is good enough.

So much that interest in this platform has stalled. Now what they call are the improvements in mobile platforms, and since Microsoft can not put the leg in that field directly, it does so indirectly : with applications and, above all, with services.

Windows, Microsoft passes (enough) of you

And so we came to that Nadella ad in which it became clear that what was the core product of Microsoft’s strategy for almost four decades becomes an almost second-division product .

As Thompson pointed out, Windows made Microsoft become what it is now, but now it’s time to fight other battles . Some in which the cloud is the immediate future and artificial intelligence the future in the medium and long term.

Does Nadella succeed with that decision? Strategically it seems that yes, but the old Windows rockers surely see this as me: as a measure too sour, too ruthless, too unfair .

Especially for an operating system that has given everything to Microsoft and that remains key to the professional day-to-day of hundreds of millions of people around the world. Give kick to that smells a little arrogance. Strategic or not, but superb .