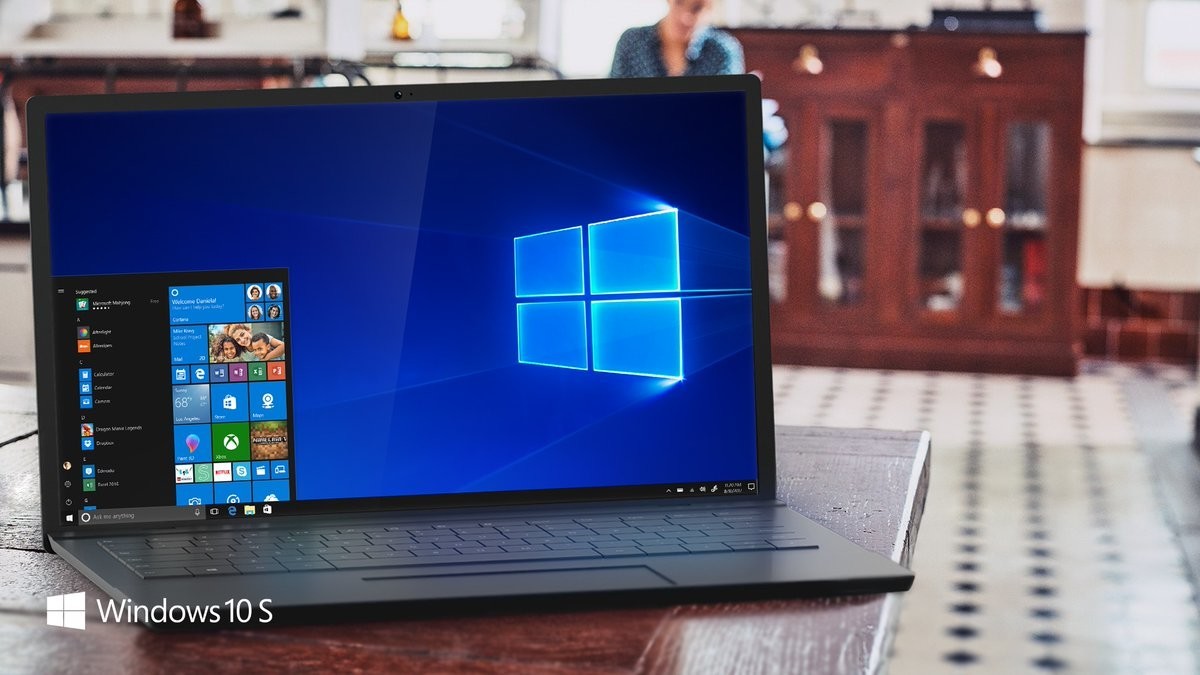 Microsoft has confirmed that it plans to turn its Windows 10 S operating system into a special configuration mode for any version of Windows from next year. Therefore, habemus mode S 2019.

The one responsible for announcing it only a few hours ago, through a response on Twitter , has been the vice president of Microsoft, Joe Belfiore. The executive answered the assessment of a user who pointed to the absence of Win 10 S in some statistics . “Next year 10S will be a ‘mode’ of the existing versions, not a different version, so … I think it’s totally fine not to mention it,” Redmond explained, referring to the approach of the future S mode as a option for schools or companies.

The new S mode of Windows 10 will be a feature, a set of configuration options to be enabled, which will prevent applications from outside the Microsoft Store from running to any copy of the operating system. It will work, basically, as it works nowadays Windows 10 S.

This mode of adjustments designed to favor the security and performance of the Windows 10 Home, Enterprise and Pro versions was advanced just over a month ago by Brad Sams of Thurrott . Without the possibility of installing programs not supervised by Redmond, they ensure a better performance and higher levels of security.

As we said then , that approach as a configuration and not as a different version of the operating system is not new. Taking a look at the page dedicated to Windows 10 S on its official website, we found that the system is described as “a specific configuration of Windows 10 Pro” . In an article, somewhat confusing, Microsoft also came to confirm but without giving too many details and only referring to the copies that arrive through the Windows Insiders program.

To suppose that it would be something that officially arrived at the definitive and stable versions was easy, although it was not necessary for Microsoft to pronounce itself as it has now happened. It would be necessary to know if, as the rumors that emerged weeks ago, Windows 10 Home customers who want to deactivate the S mode will be able to do it without charge and if the users of Windows 10 Pro with the S mode enabled in their device will be forced to pay 49 US dollars to get access to a full version of the system.