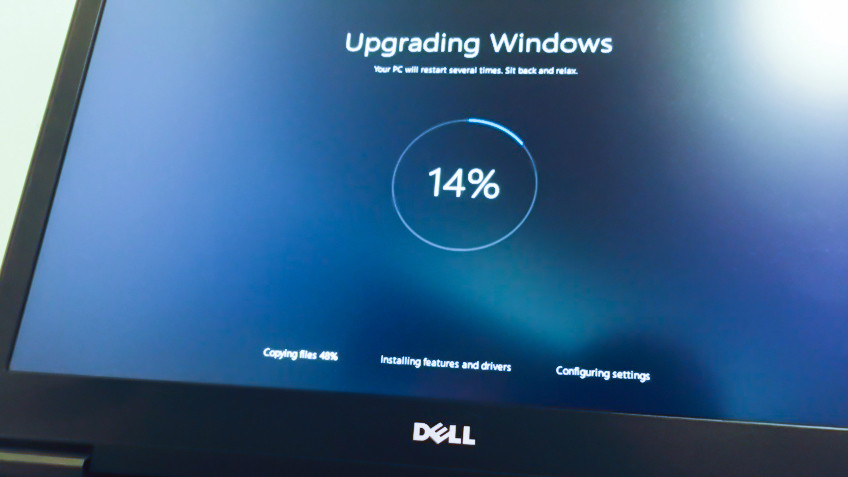 Microsoft seems to be considering returning to the era of automatic and forced updates, at least in some specific cases. As they say in WinSuperSite, one of the unpleasant news that many users have come across in the latest 15058 build published by Microsoft is that these forced updates are leaking even the connections of measured use.

When we use a limited data plan, Windows 10 allows you to activate the parameter “Connections of measured use” to limit the access to the connections of the equipment and consume the minimum possible data to not have extra costs. That is why, to think about sending updates through this type of connections can end up having considerable expenses for some users.

One of the biggest controversies that accompanied the launch of Windows 10 was that of forced updates without the approval of users, which in some cases resulted in extra costs in data rates for certain users. Before the critics Microsoft was implanting its connections of use measured making their configuration much more visible and allowing to be able to configure the Ethernet networks as measurements.

It is this last phrase, speaking of forcing updates on those types of connections, that has caused many to start worrying. Such has been the noise that has risen from Microsoft have had to step out ensuring that they do not plan to send large updates on connections of measured use , but in the future could use this method to serve critical solutions if necessary.

To what extent should you worry?

If you have your ADSL or fiber connection without any type of download limit, you do not have to worry in the least that the updates are automatic and you can not control it. In any case, your portfolio will not suffer for them. But if you use a computer with a 4G connection or some kind of mobile rate with a data limit, then maybe you can have a problem. And taking into account that in some countries there are many limits on rates, because for some it can be a serious problem.

It is possible that in the end it is not so much, and it never hurts to be able to solve critical problems as soon as possible. But what Microsoft is doing wrong is to inform little and badly. They have said that they do not plan to send big updates by that method, but they have not specified how many megabytes they can send, and that lack of information is what is causing people to get nervous.

In any case, it is still a novelty in one of the builds with which Microsoft is giving the final touches in the Creators Update. It is expected that once the update is released, please report as appropriate the changes in your updates.