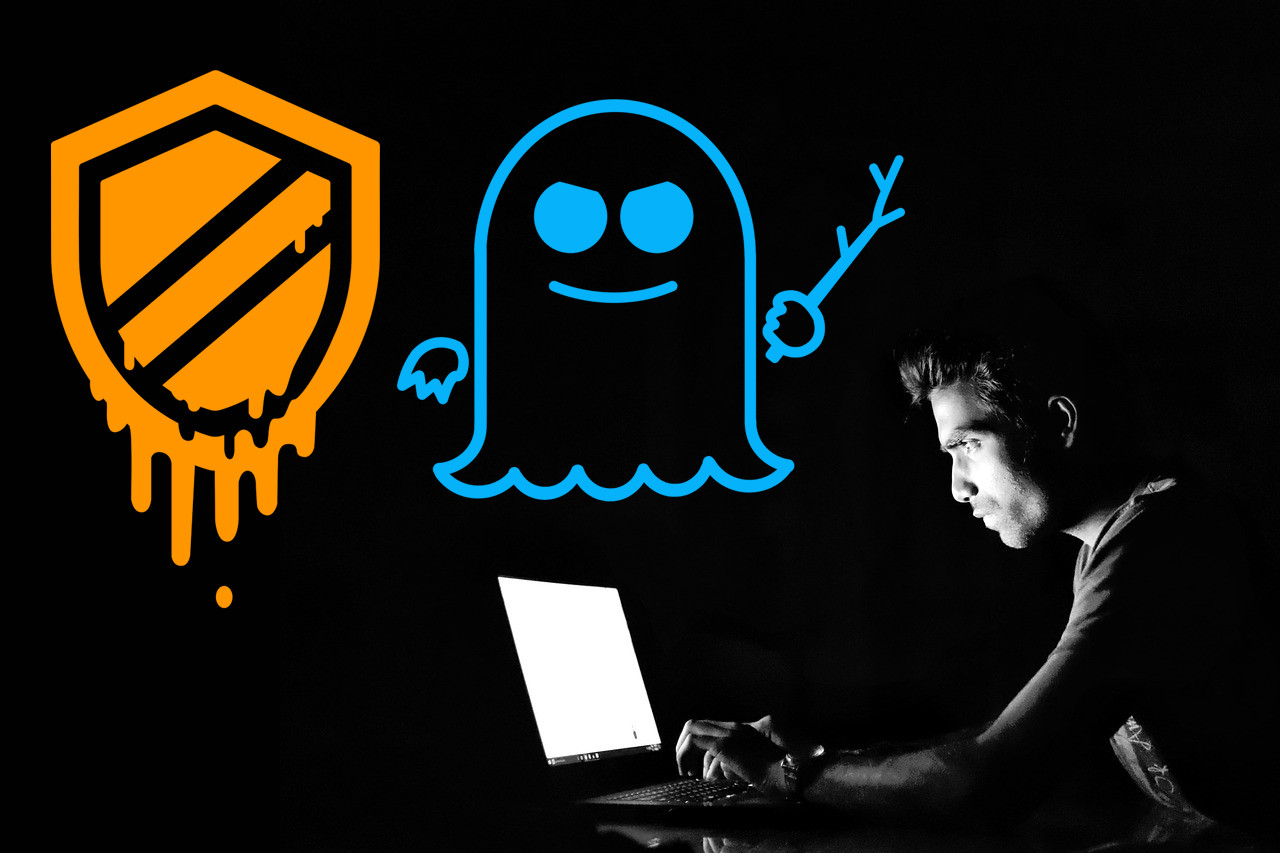 We have spent a week talking about Meltdown and Specter , the serious security flaws that affect practically all modern processors. The first of the vulnerabilities, Meltdown, affects the Intel CPUs and implies having an open door to data from the system’s memory , which could slow down the computer with the solution. The second, Specter, affects Intel, AMD and ARM allowing the entry of other applications into memory.

Since the exploitation of these errors could allow an attacker to obtain stored passwords, photos, emails, instant messages and even documents according to the researchers , in addition to the updates Microsoft has announced the launch of a PowerShell script that users and professionals can execute in their systems to check if the protections against these important threats are enabled . We just have to follow the next steps knowing what we do.

Guide to check if you are vulnerable to Meltdown and Specter

Once this point has been reached, the Windows PowerShell window will show the result of the check we have carried out, indicating in a very illustrative way if the different existing protections are enabled .

Result of the PowerShell script after checking the protections against Meltdown and Specter.

If you only installed on your computer the emergency patch that issued Windows 10 on January 3, which only deals with Meltdown, the values ​​in the second section should indicate “True” and be displayed in green, except for the first item, that appears in white.

To get the positive results in the first one, referring to the worst of the vulnerabilities, Specter, it would be necessary to install the BIOS / firmware update provided by the manufacturer of the device that allows hardware support.

After updating Windows 10 and updating the BIOS or firmware, the items in both sections should appear with the value “True” and highlighted in green .

If you have not received the update from the Microsoft OS and have already tried running Windows Update without results, check that your antivirus is not blockingthe reception of the patch. If your processor is an AMD, be patient because the system update has been suspended for the time being .

To update the BIOS or firmware you should visit the manufacturer’s support website looking for what you can do according to the model you have. Also, be sure to update any other computer software to be even more secure and keep up with the latest news about these security flaws.