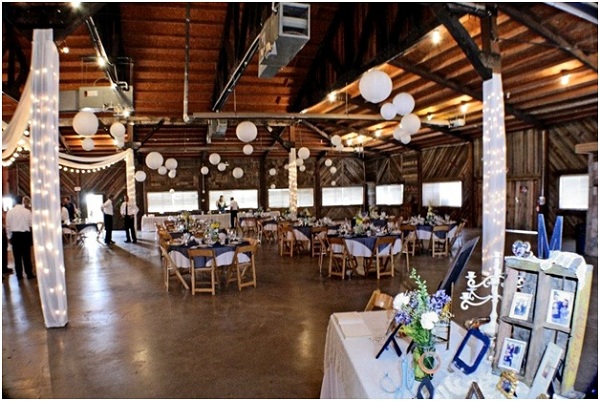 These days, 3D visualisation is everywhere. We see it on building site hoardings, depicting the look of the finished structure that’s being built behind it – we see it in advertisements, on TV, in magazines, in all types of media. We pretty much expect to be presented with a 3D representation as an aid to deciding on big purchases, whether it’s new furniture, a new kitchen or extension, or a new home. It’s unsurprising then, that potentially large undertakings such as events can also benefit from 3D visualisation, and more event planners are now turning to 3D artists to help communicate their ideas to their clients.

Walking into an empty space and attempting to picture how your event will look takes some imagination. As this article points out it is essential to have a graphic designer to create the right look and atmosphere for an event. But it is equally important – if not more so, that the customer is able to choose the right space for them, and that the space is used to optimum effect.

How much easier is it to visualise your plans when shown images of similar events in progress in the same space, or when walking into a space already set up in a way that is similar to your needs? Real life examples aren’t always to hand however, and this is where CGI really works to bridge that gap. Unlike the specifications for a 3D architectural visualisation, event coordinators may require visualisations of how the space is used during different phases of the event, such as changes in seating arrangements, the building or removal of staging, installation of equipment, creating new spaces and so on.

Ambience and atmosphere are both key factors in bringing any scene to life in CGI, and can be used to convey a great deal about the brand, event or product in question. It’s important to work closely with your chosen designer to establish what you want to communicate and to who, something that may require some experimentation. Most firms like http://www.redandgray.co.uk and others typically create various configurations of lighting and objects for their sets, giving you control over its depiction.

Whether its a party, an exhibition or a rock concert – the third dimension in event planning can make all the difference.