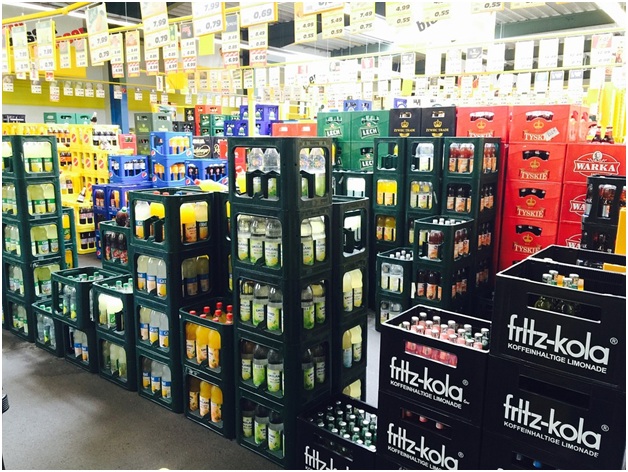 Following dry January, many licensees have admitted that they felt the effects, placing emphasis on the need to maximise opportunities when it comes to adult soft drinks.

It is reported that 48 per cent of people who enter a pub or bar will order a soft drink, but 60 per cent of them feel that the range they are offered is mundane and predictable. This calls for licensees to analyse the selection they offer and increase the variety of premium bottled drinks they can sell to their non-alcoholic drinking clientele.

Carlsberg UK’s Consumer Insights report revealed that many have lessened their alcohol intake for occasions, particularly during the week. Since 2001, weekly alcohol occasions have fallen by 22 per cent across all age ranges, with many drinkers seeking to reduce their alcohol intake in order to improve their health and abide to the new lower alcohol limits as reported by the BBC.

According to a report called the Adult Drinking Habits in Great Britain, produced by the Office of National Statistics in 2013 a fifth of adults are now teetotal, which is an increase of nearly 20 per cent from 2005. The age group found to have added to this most is the 16 to 24s with a 40 per cent increase in teetotallers from 2005 to 2013.

Inspiring customers with a range of drinks, including those from a draught soft drink supplier, is one solution and more focus needs putting on the advertisement of what is on offer. Not only are more adults choosing these drinks, but many pubs will be catering for children too, which adds to their priority. Offering sugar-free options is also essential as customers have become warier of the health implications of sugary drinks.

Marketing soft drinks is a low-cost and low-risk route and could add a unique twist to what an eatery/pub offers. Companies such as Empire UK and others may be able to advise on what options are viable, such as trialling certain drinks to see what works within the area.

Special boards can be used to promote the drinks alongside food and other alcoholic drinks; it’s an opportunity to catch the customers’ attention as they’re normally used to seeing guest ales and special alcoholic drink offers. It’s time to get creative with soft drinks!