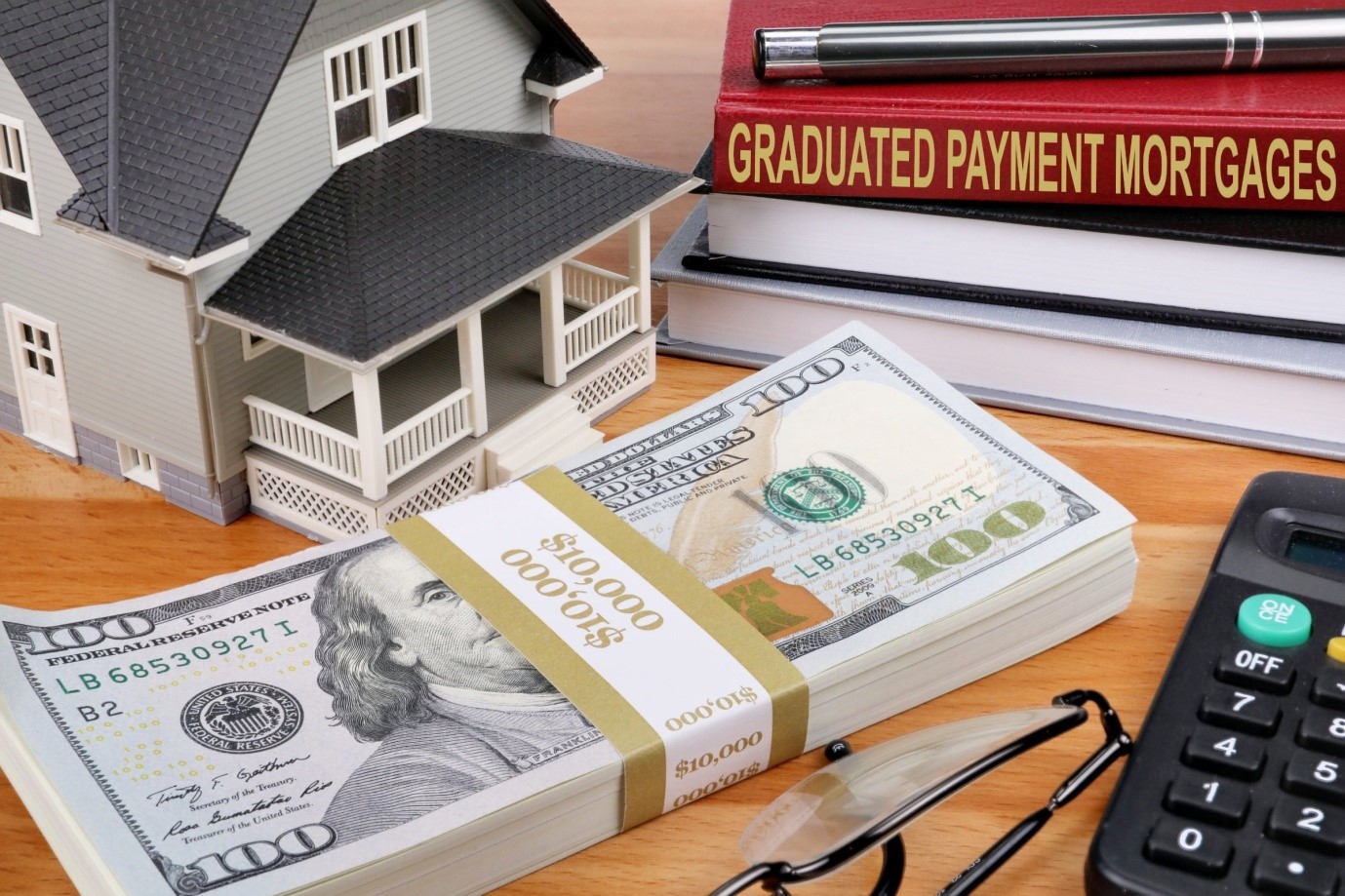 When a couple decide to split, they may have to think about continuing to pay for the mortgage on the family home. If one of the couple moves out, they will obviously not want to keep paying for a house they no longer reside in, and they will likely have to cover their own accommodation costs. Several factors will need to be considered in order to rectify this common issue. 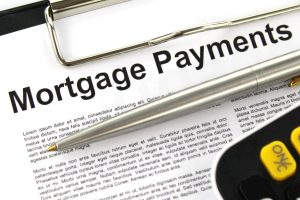 Who Is Named on the Mortgage Agreement?

How to Terminate a Mortgage Which Is in Both Names

In instances when the mortgage is in both names it can be quite difficult to rectify the situation when one of the couple leaves the home because the couple have split. In this case, both those named on the agreement are liable to cover the mortgage payments. If one of the couple leaves the home and refuses to pay, the remaining person can send them a request in writing. If this fails, then it is possible to apply for ‘spousal support’ through the courts. 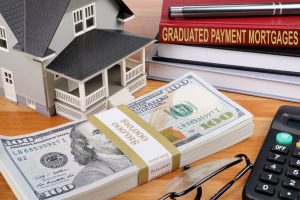 There are two ways to terminate a mortgage which is in both names. The first of these is to sell the home. In doing this, the mortgage can be paid off in full. If any funds are remaining after this, they are to be shared between the two named on the agreement. The other way to rectify this issue is with a transfer of equity. A transfer of equity is when a name is either added or taken away from the title deeds to the property. When a couple decides that a transfer of equity is the path they wish to take, a solicitor is usually instructed to help the process run smoothly. The land registry is contacted, and the title deeds will be amended to only include the member of the couple who will live in that property.

When the equity of a property is transferred to one name only, the remaining member is the only person who will be responsible for the mortgage payments, as they are the only person named on the title deeds of the house.