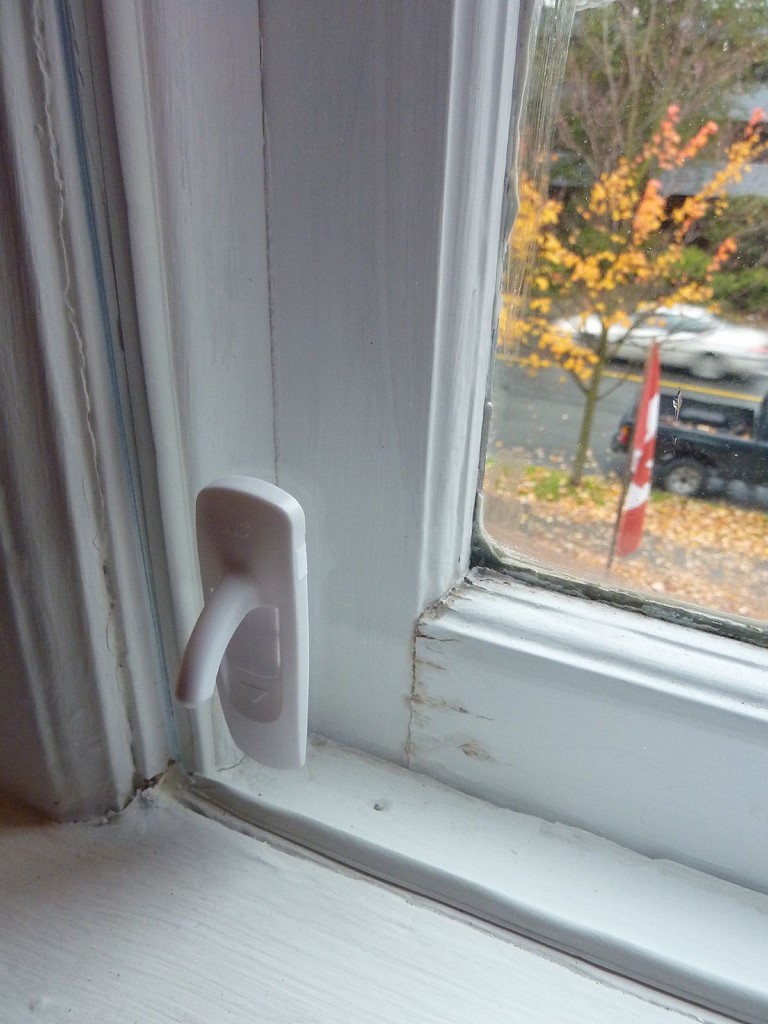 It is unlikely that anyone ever thought window upgrades were the stuff of comedy treasure, but a new BBC sitcom called White Gold is based on the lives of some cheeky salesmen peddling double glazing in 1980s Essex. 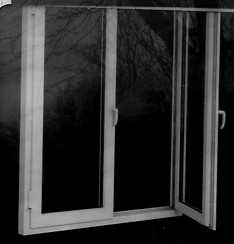 The show was created by Damon Beesley, one of the minds behind another successful show, The Inbetweeners. White Gold will also star two of the actors from The Inbetweeners, Joe Thomas and James Buckley. To refresh your memory on what The Inbetweeners was about, see this report from The Guardian.

Rightly proud of The Inbetweeners, Beesley co-wrote that show about adolescents with their own language who inhabited a specific universe. Salesmen, he says, also have their own ways of relating to each other within a defined orbit, and he sees them largely as stunted man-children trying to make their way in the adult world while getting into all kinds of trouble and awkwardly humorous situations.

Beesley drew on his own experiences to write White Gold. He grew up in Essex with a father who was a double glazing salesman, and the comedy writer spent some of his formative years hanging about his father’s salesroom. To Beesley’s young eyes, the world of his salesman father and his colleagues was compelling, full of jokes and banter and having fun while not really appearing to do very much in the way of real work. Part of his desire to create the show was to examine what was happening in his little corner of Britain in the 1980s, when the country was going through a lot of changes.

Although no one was desperate for a comedy set in that milieu, once Beesley added in some social commentary, the premise came alive. Double glazing is still relevant, even if most people don’t find it particularly funny. If you’re looking for double glazing, it would be a good idea to consult experts in the area, such as Cheltenham Double Glazing, to get some answers to your queries.

Beesley considers the world of double glazing to be a fertile setting for loads of jokes and lovable rogues behaving badly. In addition, the lead will be played by Ed Westwick, who many viewers may recall as the charismatic Chuck Bass from the American series Gossip Girl.