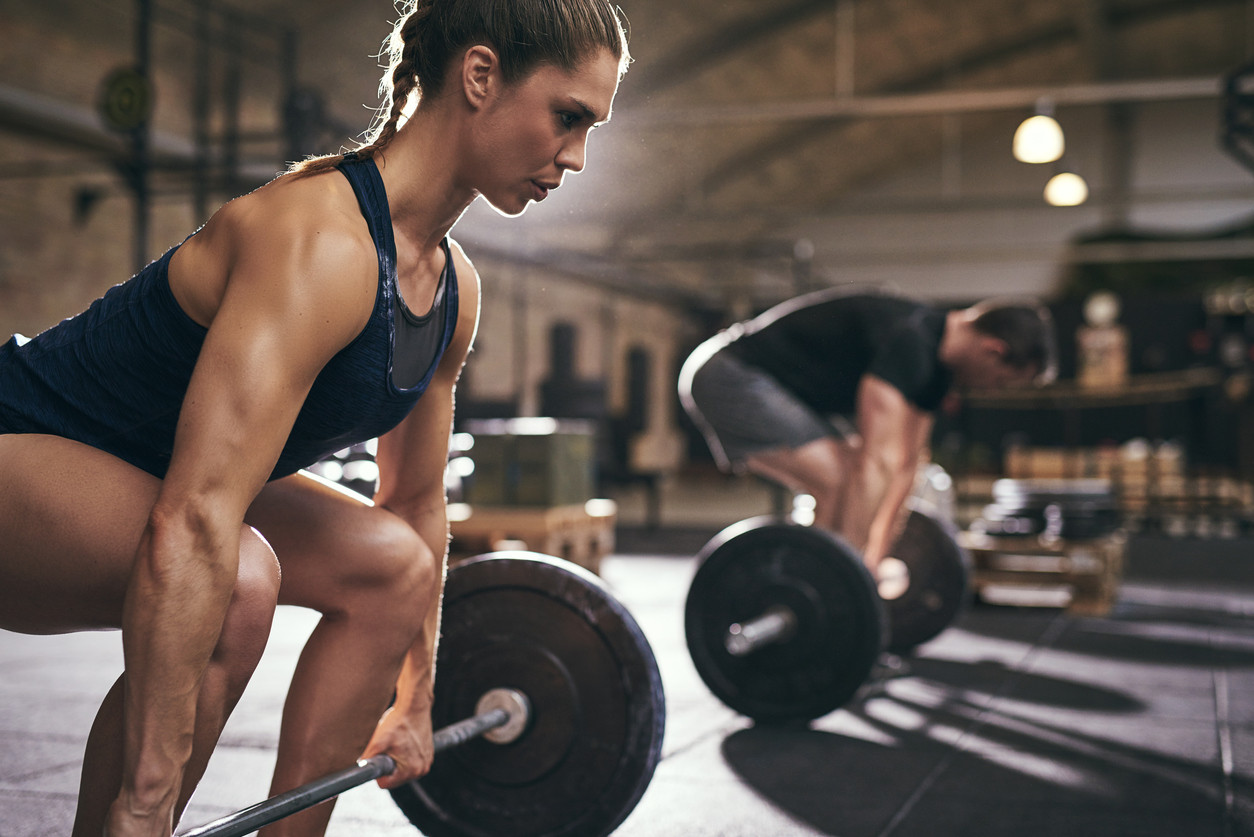 In the fitness world, a phrase that says Lift Heavy or Go Home that we translate as heavy lift or go home is very popular. Does this mean that if we do not lift high weights it is not worth training? Is it really better to lift heavy weights than to do many repetitions with little weight? I personally have an opinion about it, but first let’s see what the studies say.

The most important study we can find regarding the weights used and the number of repetitions is this 2016 meta-analysis that compared the results of heavy lifting (weights above 65% of a maximum repetition ) with light lifting (weights less than 65%).

After analyzing hundreds of studies with hundreds of patients, it was concluded that both groups obtained more or less the same gains in hypertrophy and that there were some experiments in which individuals of light weights were able to do up to 100 repetitions per exercise. Imagine if the weights they used were low in some cases that patients were able to do up to a hundred repetitions in a row.

In the end, the conclusion of this meta-analysis is that the weight used is not as important as the total volume of training. That is, the weights used by the number of repetitions and series . According to the experts, as long as the training volume is similar, the hypertrophy results will be similar.

Therefore we would obtain the same hypertrophy if we do three sets of chest of twelve repetitions with 100 kilos of weight that if we do seven series of three repetitions with 170 kilos. In both cases the volume is similar and the results will be similar.

So, do I have to lift heavy?

No, or rather, not always. If your goal is to gain muscle mass there is no reason to raise maximum weights or very close to your maximum repetition.

To begin the studies conclude that in terms of hypertrophy the results will be similar, but it is also that the risk of heavy training is very high. The closer to your maximum repetition you are working the worse the technique and the greater the chances of performing some involuntary movement that ends in injury. It is simply an unnecessary risk.

The only case in which I do recommend heavy lifting is when you train for a strictly strength sport such as powerlifting or weightlifting . As we can see in this study of October 2015, although the results regarding hypertrophy, again, are similar in strength if differences are appreciated. In it, people who used high weights gained more strength both in the torso and in the legs.