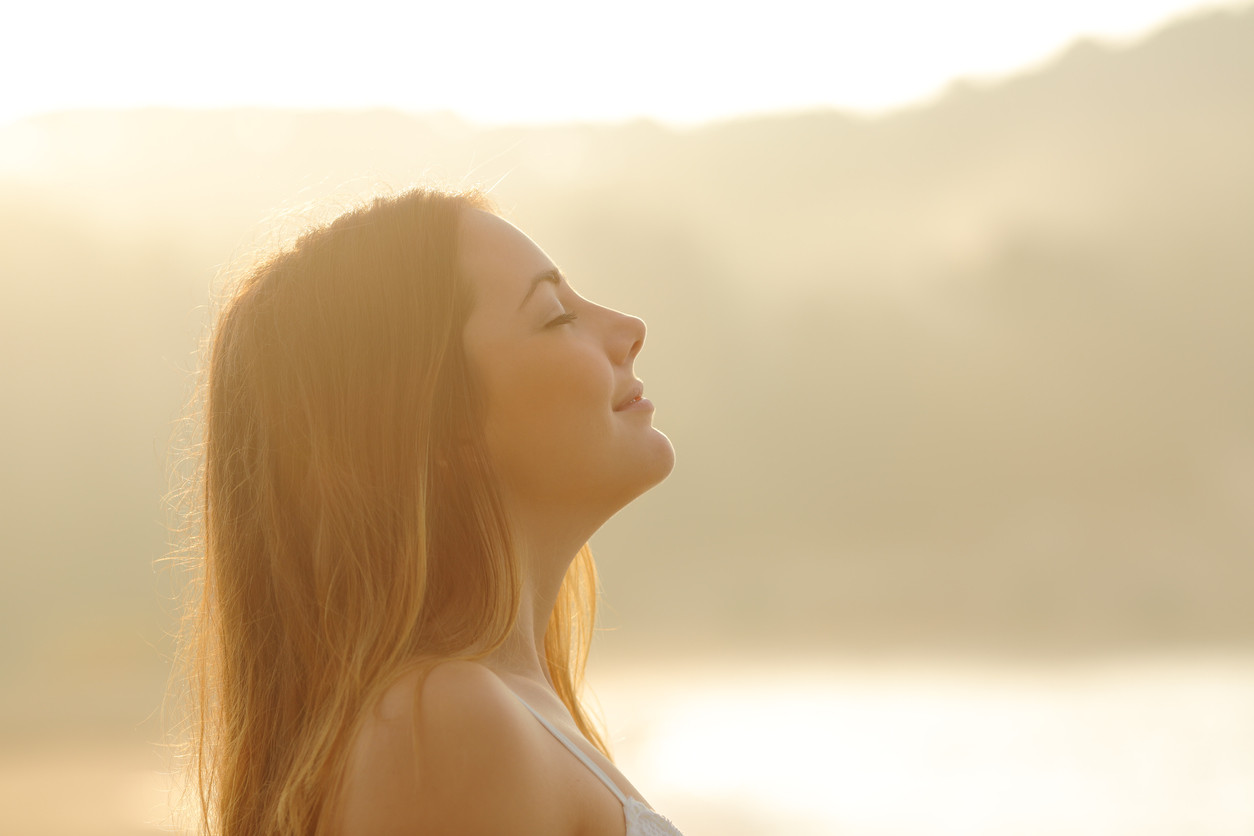 The breath has always been considered as an automatic process regulated by the brain that handles vital functions such as heart rate or you sleep patterns. But new research, which includes direct observation of the brain during neurosurgery, has shown that breathing has the ability to modify the brain.

Put another way: changes in breathing, such as breathing at another pace or doing so with careful attention to each inspiration activate different parts of our brain.

Does breathing influence our brain?

The ability of humans to control their brain functions is unique, for example in managing their emotions, suppressing thoughts or staying awake despite being tired. These skills are not trivial, and not many other animals possess them.

Something similar happens with respiration : animals can not alter their respiratory velocity at will; and their breathing normally only changes in response to their activity: after running, when they sleep, etc.So scientists have been wondering why humans can do it for decades , and if that means any advantage in controlling our brain. Taking into account that different cognitive and behavioral therapies, as well as trauma treatment, emphasize the concentration and control of breathing, does that have any effect on the functions and behavior of the brain?

The study began by observing brain activity when patients breathed normally. Then, they were given a simple task to distract them: press a button each time a circle appeared on a screen. They were able to observe what happened when people breathed normally without paying attention to their breathing.

Then they were asked to increase their breathing speed and count the inspirations. By increasing the rate of breathing with different exercises, the brain also changed: different parts were activated, overlapping the area that intervenes in intentional breathing and automatic breathing , in a hierarchical reaction of the first over the second.

The conclusions suppose a support to the advice that has given us all the life: that in moments of stress, or when a special concentration is needed, to concentrate in the breathing or to make respiratory exercises can cause changes in the brain that help to handle that stress.

This has the potential to be applied to individuals who, due to their profession, require high levels of concentration and mental agility. Athletes, for example, use their breathing to improve their performance. Now this research is a scientific endorsement of that practice.