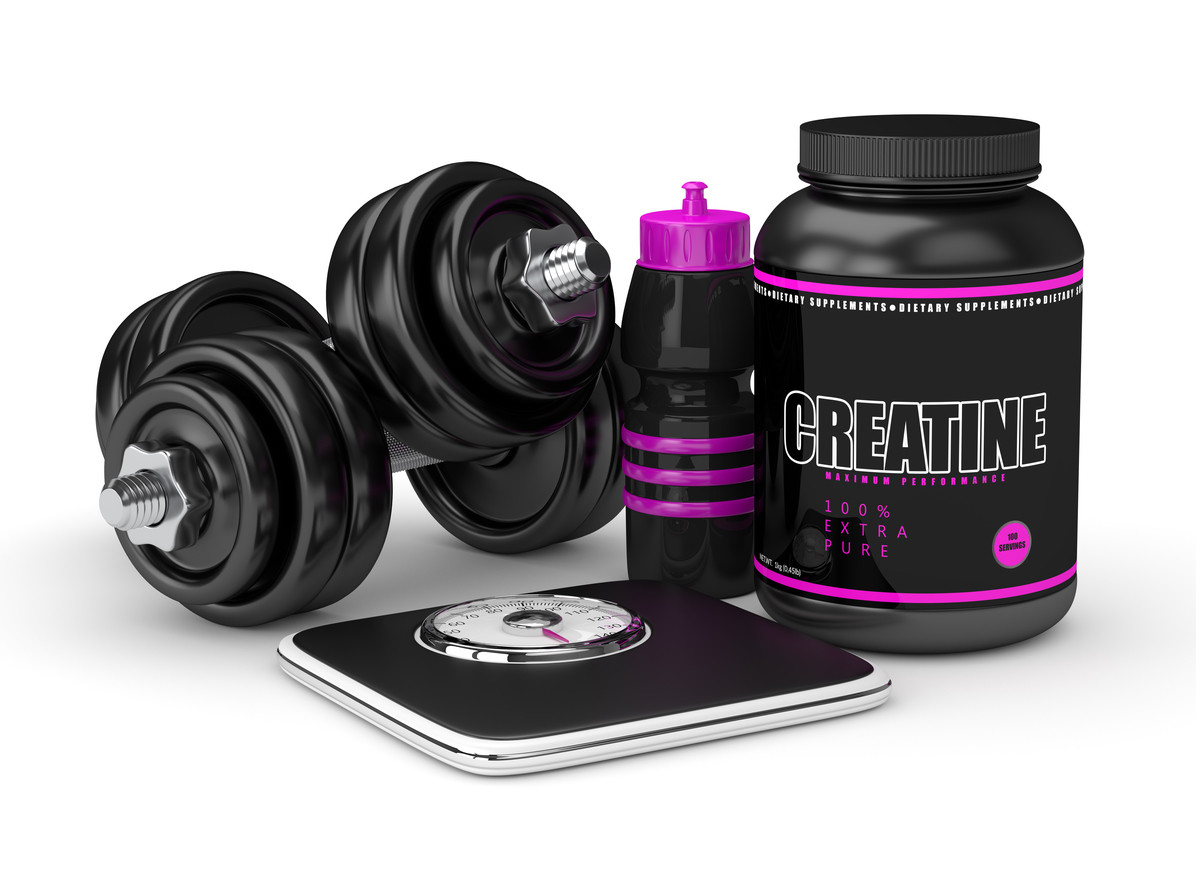 The creatine is one of the nutritional ergogenic aids most popular for athletes and for those subjects who strength train.

Efficacy and safety of creatine: The nine key points

They teach and develop lectures, tutorials and courses recognized by the highest institutions and organizations , being also recognized by many universities that offer the latest scientific information on the science of nutrition and sports supplementation.

After reviewing the scientific and medical literature on the efficacy and safety of creatine supplementation , the International Society of Sports Nutrition concludes that:

Creatine monohydrate is the most effective ergogenic nutritional supplementcurrently available to athletes with the intention of increasing the ability to exercise at high intensity and lean body mass (fat-free body mass) during training.

2. Safe and with therapeutic benefits

The creatine monohydrate supplement is not only safe , but has been reported to have a number of therapeutic benefits in healthy and sick populations ranging from infants to the elderly.

There is no convincing scientific evidence that the short or long term use of creatine monohydrate (up to 30 g / day for 5 years) has detrimental effects in healthy individuals or in clinical populations that may benefit from creatine supplementation.

3. It can occur in children and adolescent athletes

If adequate supervision and precautions are provided , the administration of creatine monohydrate supplements in children and adolescent athletes is acceptable and can provide a nutritional alternative with a safety profile favorable to potentially dangerous anabolic androgenic drugs.

However, it is recommended that creatine supplementation be considered only for use in young athletes who participate in a serious and competitive supervised training , who are consuming a well-balanced diet and with the objective of improving performance, who know the appropriate use of creatine and that do not exceed the recommended doses .

4. Warning labels are not necessary

Label warnings about creatine products that caution against use by those under 18, though perhaps aimed at isolating their manufacturers from legal liability, are unnecessary given that science supports the safety of creatine , included in children and adolescents

5. Creatine monohydrate is the most effective way

Currently, creatine monohydrate is the most widely studied and clinically effective form of creatine for use in nutritional supplements in terms of muscle uptake and ability to increase the capacity of high intensity exercise.

The addition of carbohydrates or carbohydrates and proteins to a creatine supplement appears to increase creatine muscle uptake , although the effect on performance measures may not be greater than the use of creatine monohydrate alone.

The fastest method of increasing muscle creatine reserves may be to consume about 0.3 g / kg / day of creatine monohydrate for 5-7 days in a row of 3-5 g / day afterwards to maintain high stores.

Initially, ingestion of small amounts of creatine monohydrate (eg, 3-5 g / day) will increase muscle creatine stores over a period of 3-4 weeks , however, the initial performance effects of this method of supplementation They are less supported .

Clinical populations have been supplemented with high levels of creatine monohydrate (0.3-0.8 g / kg / day equivalent to 21-56 g / day for a 70 kg individual) for years without clinically significant or serious adverse events .

Additional research is required to examine the potential medical benefits of creatine monohydrate and other precursors in sports, health and medicine.

The creatine monohydrate remains one of the few nutritional supplements that research has consistently shown to have ergogenic benefits .

In addition, a number of potential health benefits of creatine supplementation have been reported .

Comments and public policies related to creatine supplementation should be based on careful evaluation of the scientific evidence from well-controlled clinical trials and not unfounded anecdotal reports, misinformation published on the internet and / or poorly designed surveys that only perpetuate myths about Creatine supplementation.

Taking into account all the known benefits and the favorable safety profile of the creatine supplements reported in the scientific and medical literature, the positioning of the International Society of Sports Nutrition is that government legislatures and sports organizations that restrict and / or discourage The use of creatine can put athletes at greater risk.

And this is particularly the case in contact sports that are at risk of head injury and / or neurological injury, thus opening up to legal responsibility, in addition to including children and adolescents involved in sporting events that place them at risk of injury in the head and / or the spinal cord .