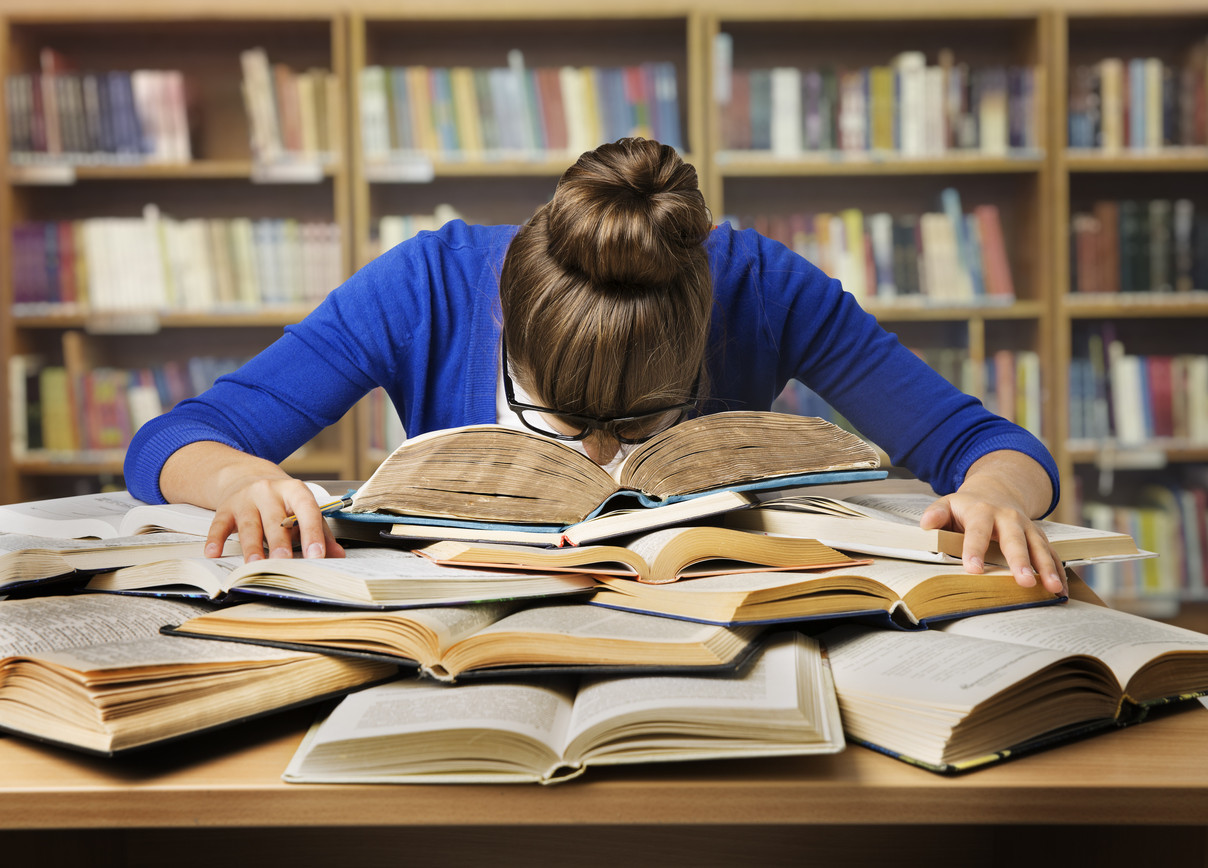 Keeping our body functioning does not seem very complicated, right? If I am writing this and you are reading it, we have both learned to carry out this task with relative success.

It is easy in part because the body takes care of us to meet their needs : when it needs to sleep, it makes us sleepy and we can barely keep our eyes open; When it needs water, it makes us have a dry throat and a scratchy mouth, so we hurry to find a tap as soon as possible.

Sleep, water, oxygen and food are the main needs of our body, but how long is it able to survive without them? Let’s answer that question. Obviously, what we have here are extreme conditions that no one in their right mind should try to imitate.

Without water: between a few hours and a week

It is not easy to answer this question because environmental conditions have an extraordinary influence . It will not be the same for an athlete training in a place where it is very hot, which can dehydrate in just a few hours that a person at rest in a comfortable thermal situation, which could last up to a week.

Here the professor of Biology at George Washington University Randall K. Packer explained in detail the process that occurs in your body when you become dehydrated.

To be healthy, our body must maintain a balance of fluids , and all that we lose must be compensated : those that come out in the form of sweat, in breathing and in urine must enter the drinks and food we eat.

If that loss (which accelerates with exercise and heat because we sweat more) is not compensated, the level of fluids in the body can decrease, and with it also the amount of blood in our body, and then two things can happen: stop sweating , exposing to overheating of the body and lower blood pressure due to lack of blood. The combination of both can result in serious problems and even death in a short time.

And since we talk about this, a curiosity: our body’s fluid levels can be compensated by drinking water and practically any other drink … but not alcohol. Alcohol does not hydrate, but dehydrates, because the ethanol it contains decreases the levels of an antidiuretic hormone called arginine vasopressin , which increases the amount of fluid we lose in the form of urine over the amount of liquid we ingest.

Without eating: up to 40 days

As with water, it is not easy to give a clear answer to this question because it depends, among other things, on the initial state of health and the age of the person who is left without eating, and also on whether it is a fast absolute or almost absolute . But above all, if in spite of fasting the person can drink water , because dehydration, as we have seen, may be the most pressing problem.

Alan D. Lieberson, doctor, tells us that there are well documented cases of strict hunger strikes in which healthy individuals with sufficient hydration endured without eating for up to 40 days .

According to this specialist, it is difficult to determine under what conditions the human body can survive without food, or with insufficient food, but the history of humanity, plagued by wars, prisoners and famines, shows that it is possible in some way.

What is known is that the body is able to moderate its metabolism to dose energy consumption and thus endure more time with what you have. Although it is not well understood yet, according to Lieberson, how this occurs, it is known that thyroid function is involved.

Perhaps this is the reason, explains the doctor, that the genes that cause diabetes have been present generation after generation, since in the past it would have helped individuals to survive in periods of scarcity allowing a more economicalmanagement of energy.

In 1965, a 17-year-old American student apparently obtained this record in an experiment for a science contest at his school. Subsequent experiments with carefully monitored individuals have shown that the human being can endure between 8 and 10 days without sleep.

The problem with this question is to define what exactly we consider as awake. J. Christian Gillian, psychiatrist specializing in sleep problems, explains here that when an individual is forced to stay awake for a long time, he enters a state of altered consciousness, perception and motor functions that can not be considered like being fully awake, even if you are not really asleep.

Without oxygen: up to 22 minutes (two for any normal person)

To this day, the record of more time without breathing is in an impressive 22 minutes. It was set in 2012 by the Danish diver Stig Severinsen after much physical and psychological training.For you and me, mere mortals, the maximum time could reach two minutes, with much effort and, why deny it, having a very bad time because oxygen is the basic fuel for the immediate survival of our body. So much so that unlike sleeping, eating or drinking, breathing is not a voluntary act. You do not decide when or what to breathe. You do it, period. Your body takes care of it.

Breathing is a reflex movement of our body. Nobody has to teach us to do it and we do it without thinking. And this influences our ability to stop doing it, limiting it. If you decided to simply stop breathing, it would be impossible for you to die in the attempt, because long before you die you would be unconscious and your body, with your conscience and will out of play, would simply breathe again.