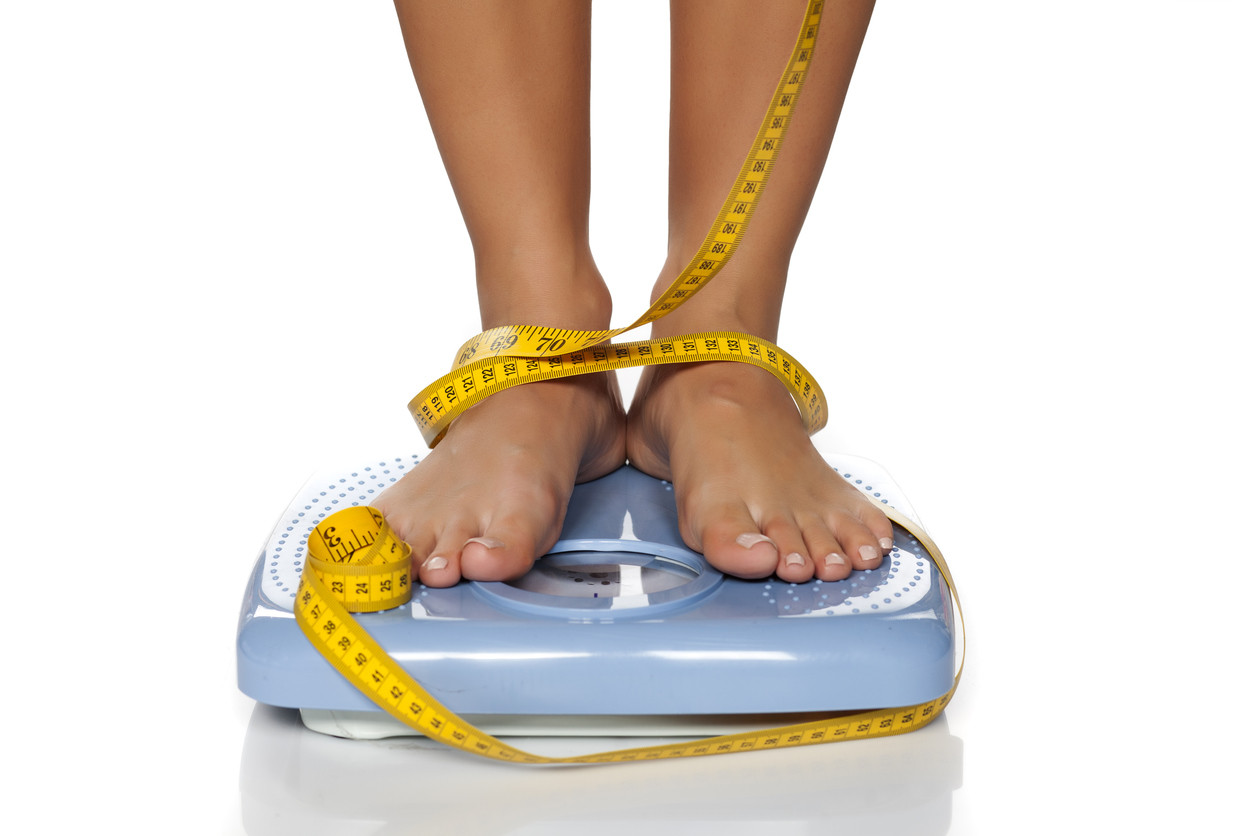 If you are one of those who think that the universe conspires against you to make the process of losing weight as difficult as possible, stop looking at the universe and start looking at your brain, your immune system and thousands of years of evolution that have given way to the human being.

Because, according to a study, it is the immune cells of the brain, called microglia, that trigger the urge to overeat and gain weight when they are faced with a high-fat diet. The research has been carried out in mice by scientists at the University of California San Francisco and the Medical Center at the University of Washington.

In this new study, the researchers fed several mice a diet similar to that of a human who eats fast-food high-fat for four weeks, something that is known to cause the microglia to expand and to form an inflammation local within the basal hypothalamus.

If you placate the microglia, you eat less

To determine whether the multiplication of the microglia was due to overfeeding and obesity, or instead was a result of their weight gain, the team reduced those cells in the fat diet mice by administering a still experimental medication, called PLX5622.

The result was that the animals treated with it ate 15% less and took 20% less weight than the mice that followed that diet but were not treated with the drug.

In the next experiment, they used genetically modified mice to prevent the microglia from developing that inflammatory response, and discovered that these new mice ate 15% less and gained 40% less weight following the same diet high in fat than the previous mice . That suggests, explain the scientists, that the inflammatory capacity of the microglia is responsible for the animals eating too much and taking weight.

To confirm this hypothesis, the scientists developed a type of mouse in which to use a compound to activate and deactivate the microglia response at will .

They found that, even in mice fed a low-fat diet, by activating the microglia response the mice ate 33% more and spent 12% less energy , which resulted in an energy imbalance and an increase in the increase of weight compared to mice fed the same diet but without microglia response.

Why does the brain make us fat?

Researchers believe that there may be an evolutionary explanation for the fact that microglia is capable of triggering our appetite and ability to gain weight in a few moments: the high-fat meal was rarely available during the evolution of mammals, and when It was, it was an advantage for these mammals to stop for a moment to hunt or eat grass and focus on eating, eating and eating.

Fats are the most dense calorie food that ancient humans could ingest, so when they could finally access them after a long period of fasting, microglia would be essential for us to focus on these foods, stimulating our appetite .

Fats have been a scarce nutrient for most of the history of mankind, and that’s why our brains have given them priority when they’ve come across them. The problem is that this is no longer the case: now fats are everywhere .

In addition to the foods that contain them naturally , such as meats and fish, many processed foods contain some type of fats: pastry and confectionery, anything that contains butter or margarine among its ingredients, chips and the like, food fast … The reason is that fats make any food more palatable, a quality called palatability .

The foods are more pleasant, yes, but our brain has not yet had time to adapt to this environment in which fats are not a scarce commodity to avoid but a habitual element whose intake should be moderated .