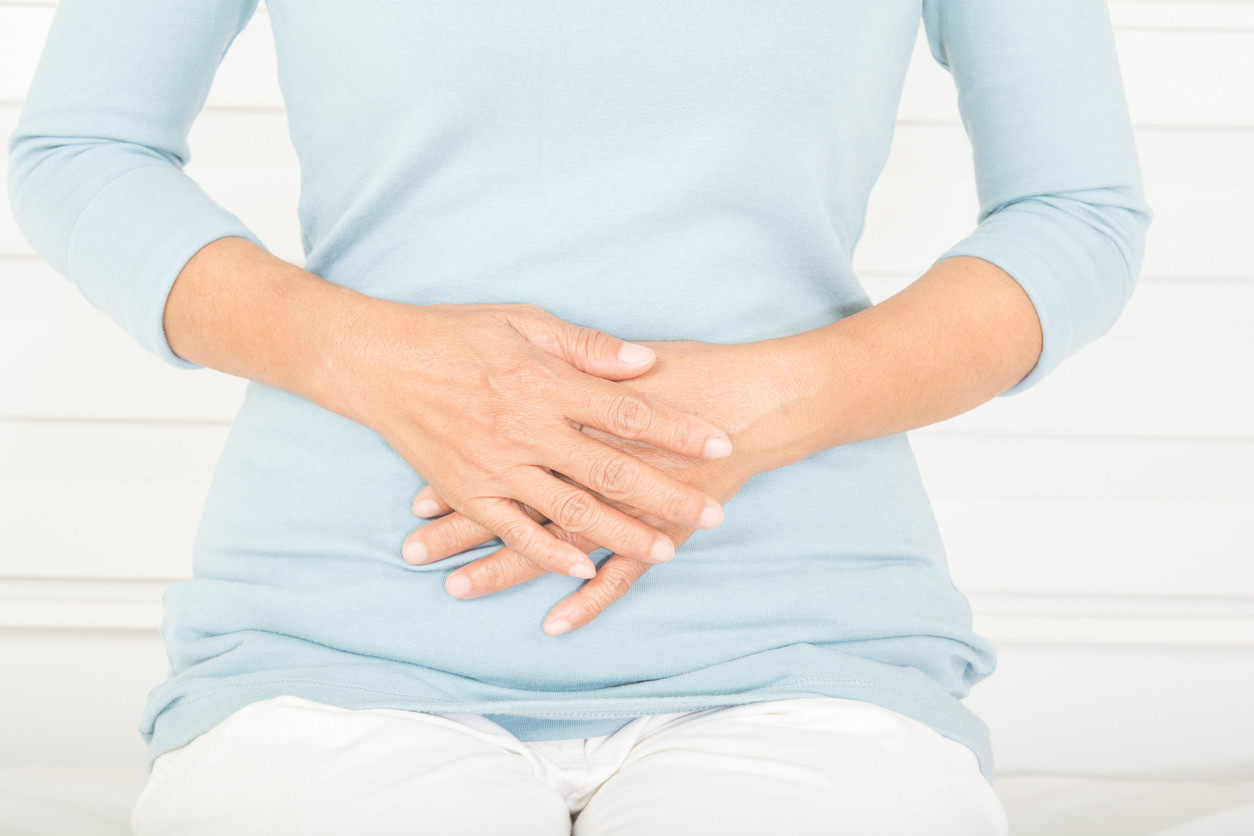 Gynecological cancers are called those that affect the female reproductive system, and of all of them, the breast is the most common. However, it is not the one that has the most victims, because its symptoms are more visible and known, which helps to detect them beforehand and that improves their perspectives of treatment and cure.

It is the ovaries gynecological cancer with higher mortality because unlike the breast symptoms are more unnoticed and that makes it difficult to diagnose, delays treatment and worsens the outlook.

However, there are some signs that can betray the presence of a problem and you should consult your doctor if you perceive them in your body.

1. Irregularities in the rule

This is something relative because not all women are equally regular, nor do we maintain the same pattern in menstruation throughout life.

But if you detect a sudden change, if you have always been regular and suddenly stop being, it is not a bad idea to consult a doctor. Perhaps it is a change due to some unimportant hormonal variation, but it is worth insuring.

One of the symptoms of ovarian cancer are digestive problems that can lead to abdominal swelling . It is a commonly ignored symptom because the truth is that it coincides with other usual and usually less serious problems such as menstrual syndrome, gas or too much food.

Not only stomach swelling is a sign of a possible ovarian cancer. Women who suffer from it also have other digestive problems such as episodes of constipation, nausea and vomiting, colic and diarrhea …

4. Satiety and lack of appetite

It is common to feel full without having eaten or losing your appetite for a long time. This carries a risk of poor nutrition and even malnutrition if it lasts too long.

A tumor in the ovarian area can affect the urinary system causing, among others, uncontrollable urge to urinate, even every few minutes due to the weakening of the muscles of the pelvic area.

Over time, it can increase the frequency of episodes of cystitis and other urine infections.

There are different reasons why we may suffer pain in the pelvic area and do not need to be alarmed by thinking directly that it can be a cancer. But it is good to know that people suffering from ovarian cancer often suffer recurrent episodes of pain in the pelvic or abdominal area without apparent cause and that can last several days.

7. Pain and discomfort in sexual relationships

Ovarian cancer can cause inflammation of the reproductive organs , which among other things can hinder or even prevent sexual intercourse due to pain, inflammation and vaginal dryness.