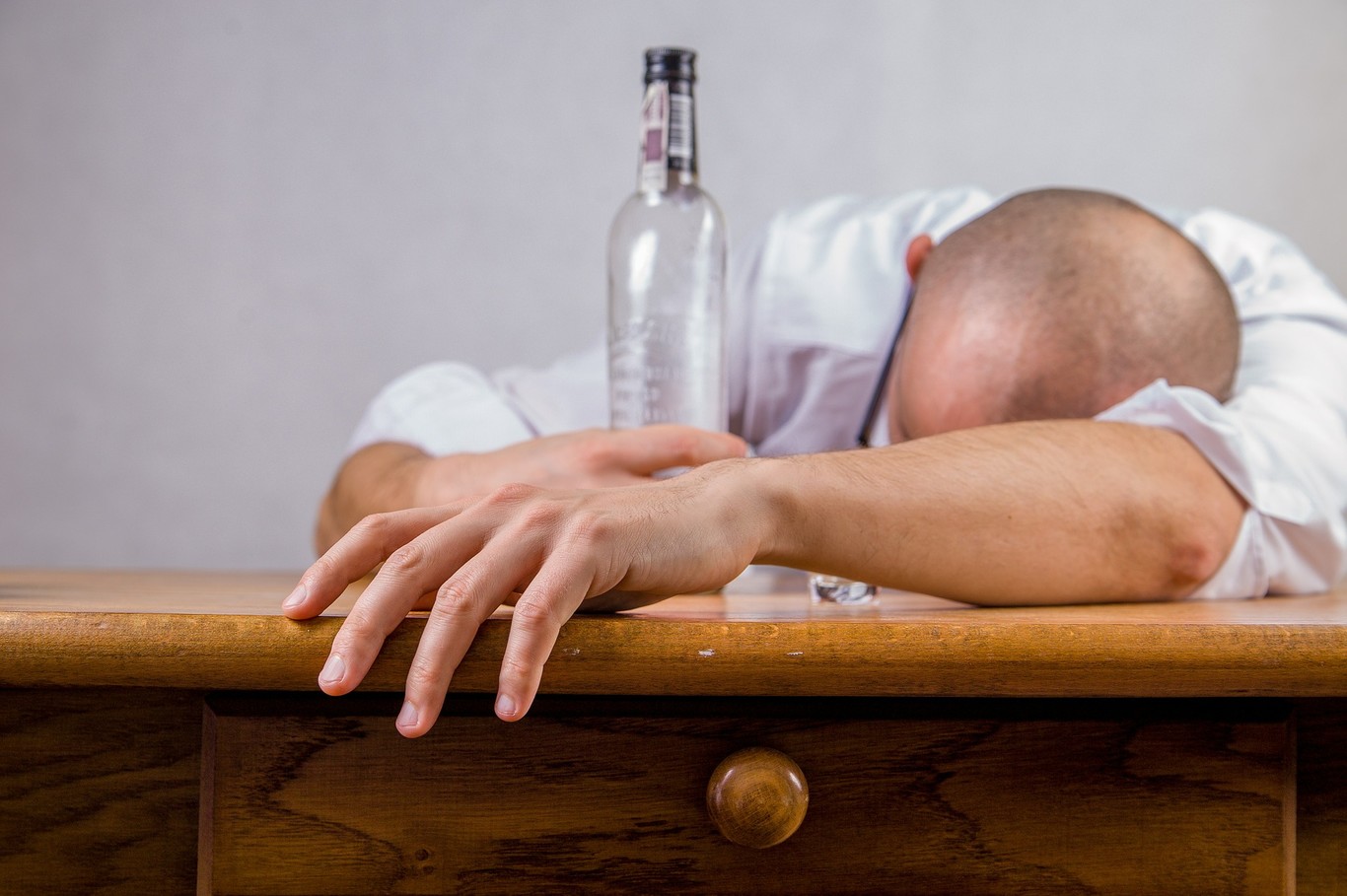 People who drink a couple of drinks becomes unusually aggressive and should not be left alone so they do not get into trouble. Does it sound? If you do not know anyone to whom this happens, it is probably because you are the one who behaves like that.

Why does this happen, and why does it happen to some people and not to others? The key is how alcohol affects our neural functions .

The tunnel effect of alcohol

Alcohol is a depressant of the nervous system , and as such reduces our ability to think clearly: it reduces our focus of attention and produces what we call the tunnel effect, in which we only see what is in front of us but lose peripheral vision.

So if someone provokes us when we have drunk too much, we may not think clearly about all the factors that are at stake, such as the consequences of entering the rag. And this can lead to violent reactions to any provocation by people who in other circumstances would simply turn around.

When we do not see the signs

Alcohol causes chemical changes in the brain that initially make you feel relaxed, one of the reasons why many people enjoy having a drink or two. However, sometimes anxiety is a good thing, since it protects us by making us avoid certain situations.

When we have drunk, this warning system does not work the same , and that can lead to dangerous or confrontational situations that in normal situations we would avoid.

In addition, drinking changes the way we process information, and what puts us at greater risk of misinterpreting the actions and words of another, as well as misreading the social cues that we would normally understand without problems. This can lead to clashes and fights.

What happens in the brain?

A team of scientists from the University of New South Wales conducted an experiment to see this phenomenon directly. He recruited 50 volunteers , all young men, and gave them a drink: some vodka and other placebo without alcohol.

They observed that after only two drinks, the activity was modified in the prefrontal cortex of the brain , an area that affects the level of aggression of people. This, which is something that scientists already suspected, was the first time that is observed directly.

“Although there was a general decrease in alcohol activity in the prefrontal cortex, we observed a positive relationship between the dorsolateral prefrontal and dorsolateral cortex and aggressiveness due to alcohol, and these regions of the brain may be involved in different behaviors , such as example tranquility or aggressiveness, depending on whether the person is sober or drunk . “