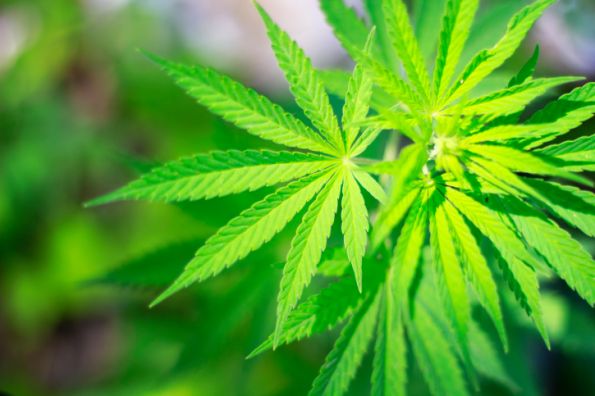 Each person lives the experience in a different way, with frequent slowdowns that time and the senses, sexuality and spirituality are heightened when a person is exposed to the effects of marijuana seeds. Use and medicinal properties have not been without controversy over the years both legal public sphere and the medical community.

Despite the existing legal vacuum around the consumption of marijuana, the truth is that consumption is increasing among young peoples. Official studies performed to determine when cannabis or marijuana is used as a remedy is able to alleviate disease with serious consequences for our health.

Although it is true that abuse of these substances can be harmful to our own welfare, it is also true that can improve considerably the quality of life of many patients suffering from serious conditions.

The medical prescription of marijuana is permitted in some countries as a palliative for terminal illnesses and degenerative neural disorders, all not to mention the existence of drugs with cannabinoid substances in its composition.

Among other things, the cannabis seeds are useful to treat nausea and vomiting in cancer patients or AIDS who are undergoing chemotherapy. Britanic Columbia Compassion Club Society undertook a study where 90% of women participants were able to see the positive effects to treat nausea. At the same time, it stimulates the desire to eat and weight gain in people with anorexia resulting from serious diseases.

In this sense, marijuana is presented as a palliative treatment of analgesic and anti – inflammatory effect, being useful in cases of rheumatoid arthritis or migraine, although at this time has not yet been confirmed whether it can contribute to the elimination of the problem.

Although today do not have enough research conducted in this connection, the cannabis sativa shown beneficial for treating diseases like Alzheimer’s, glaucoma, ADD and ADH, Crohn’s disease, hepatitis C and anxiety disorders and depression .

Furthermore, the pot consists of a number of agents that protect neurons in case of stroke or head trauma.

The Cannabis sativa is composed of a total of 400 chemicals, of which about 60 are approximately cannabinoids. More specifically, known as delta-9-tetrahydrocannabinol (THC) is the main responsible for its effects on our body and active bush. Once introduced into the body, these components affect the so -called CB1 and CB2, present mainly in the brain and able to play a fundamental role in cognitive processes and emotional level.

You must also remember that the effects of the seeds of cheap marijuana you can find on the Web depends on many different factors related to the tolerance level of the person, age, frequency of use and how it is administered.

What about you? What other properties medicinal know of marijuana for health?