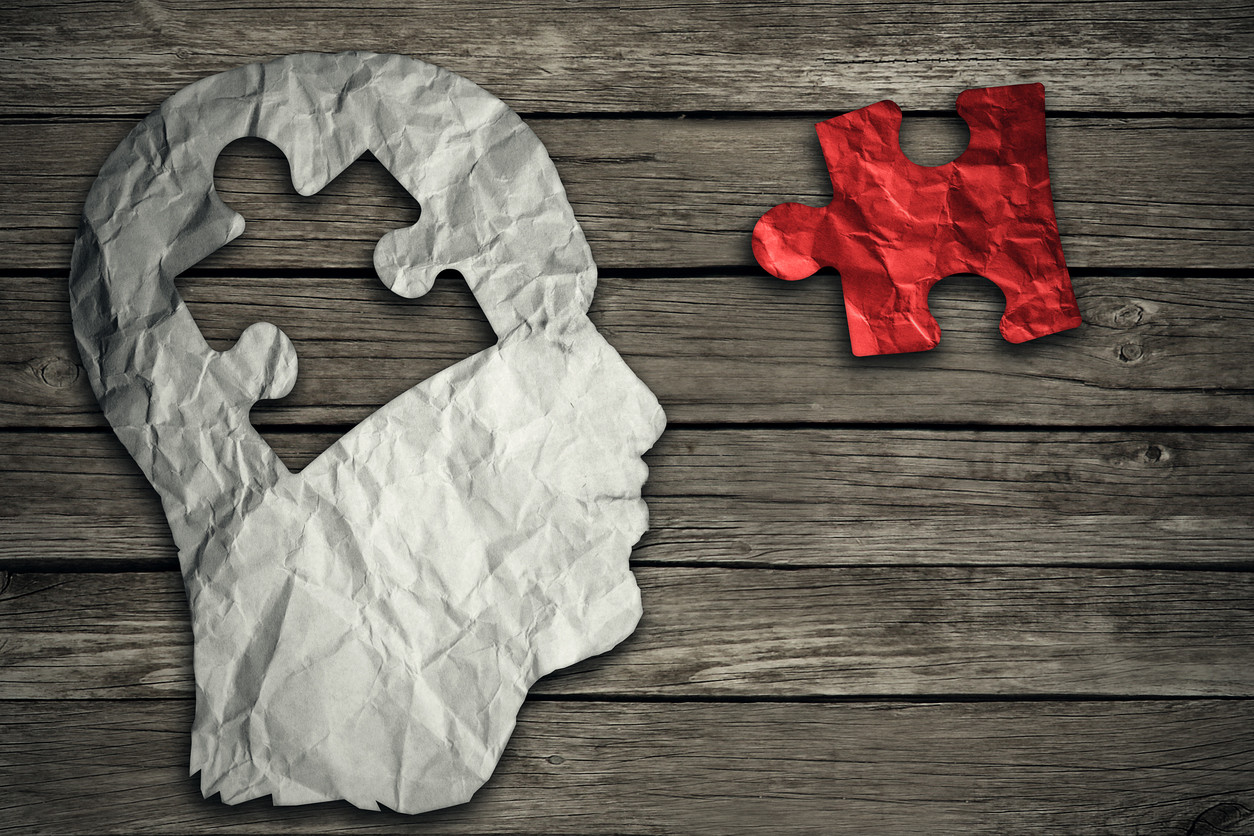 Of all the headaches that can occur, migraines are among the worst . If intensity varies according to the case, but often can be accompanied by dizziness, nausea and vomiting, and in most cases, are incapacitating for the sufferer.

It is a very common disease that appears and disappears sporadically and for which there is no other cure to treat its symptoms. It is more common in women than in men , and more in America and Europe than in Africa and Asia.

Migraine is a type of headache with specific characteristics. On the one hand, it is a pain that is felt with pulsations and that usually affects part or half of the head , right or left, rarely both at the same time.

It is an intense and disabling pain that can be accompanied by photophobia, nausea, dizziness and vomiting. It worsens with physical activity, that is why it is disabling: those affected usually need to rest in a dark room until the symptoms subside.

80% of people with migraine have their first episode before 30 years. The episodes vary, the most common is to suffer between one and four a month , and each one can last between 4 and 72 hours if no treatment is used.

The pain may be preceded by other sensations, such as vision disorders or a tingling in the lip, tongue or half of the face . Those affected by migraines know how to recognize these symptoms and use the advance to take the indicated treatment and thus mitigate the pain and its duration.

Why do we suffer from migraines?

It is not entirely clear what causes some people to suffer from migraines and others do not. It is a disease with a clear hereditary component , but the responsible gene has not been identified, probably because it is a large group of genes .

There is an exception to this: for a specific type of migraine, familial hemiplegic migraine, the only gene responsible for the disease is known.

Although it is not completely known how migraines occur, scientists have contemplated three possibilities.

This has been the most common explanation until recently. According to this theory, people suffering from migraines suffer from a constriction of the cranial arteries, later compensated by dilatation of the same . The first phenomenon causes the previous symptoms, while the second causes the intense subsequent pain.

This theory assumes that patients with migraine have hyperexcitable cerebral cortex , which would be the cause of, in certain stimuli, cortical depression, which would lead to the previous symptoms, and then a production of chemicals that stimulate the nerve trigeminal , triggering the pain.

3. The relationship between the intestine and the brain

Different investigations suggest that there is a relationship between intestinal health and migraines . Pathologies such as celiac disease, irritable bowel syndrome or gastroparesis could cause an inflammatory response of the nervous systemby several mechanisms , which would lead to an increased risk of migraines.

It is not entirely clear why, but several studies indicate that people who smoke, are sedentary or suffer from overweight are more likely to suffer from migraines than those who do not smoke, exercise regularly and are in their weight.

What things can trigger a migraine episode?

Again, it is enormously variable, each case is different . Some people say there are many different things that make them suffer a migraine attack. For others it is something more specific, one or two things. For others, there is nothing in particular that causes them an episode. Among the triggers, these are some of the most common.

The cheese , the chocolate , the monosodium glutamate , the coffee , the fruitand alcoholic beverages, especially red wine , are some of the foods most frequently associated as triggers for an outbreak , but there is no explanation of why. Some theories point to the presence of histamine, a compound that affects the nervous system, as the responsible.

Up to 35% of those affected say that sleeping less hours than usual or changing sleep schedules can cause an outbreak. In fact, migraines are more common on Saturdays and Sundays because it is when the usual sleep schedules are altered.

Some women suffer menstrual migraines , which appear from the days before the second day of the period. The reason seems to be the drop in estrogen that naturally occurs each cycle during those days .

This seems to be the reason why migraines are more common in women than in men, since before the age of the first period and after menopause, the figures are similar.

Many affected indicate that stress, anxiety, worries or emotional impacts often cause outbreaks . Sometimes the headache occurs before a stressful situation, such as an exam, and sometimes occurs afterwards, once the patient has relaxed.

For some people, atmospheric phenomena can trigger migraines, especially pressure drops and wind , when it is very strong.

How to deal with migraines

To begin with, it is advisable to avoid sudden changes in lifestyle as much as possible: maintain a stable sleep and eating pattern, exercise , avoid stress and not consume those foods that we associate with triggering an outbreak.

Some medications help cope with crises:

They are not specific for migraine, but are used for any pain in general , and therefore can help in these cases.

These are specific medications for migraine . They have been shown to be very effective, but since they act by reducing arterial distension, they can have important side effects in people with other cardiovascular problems such as hypertension or heart attack. For this reason they should always be taken by medical recommendation and under control .

It was the specific treatment for migraine most used until the appearance of the triptans, but now it has been somewhat relegated due to the side effects that it provokes: if it is taken prologue it causes other headaches , such as rebound headache.

Some treatments are designed to take continuously and thus reduce the number and intensity of outbreaks . They should always be taken under medical prescription.

There are many types. Some of the most common are beta-blockers , which act on the heart’s rhythm; antidepressants ; and anticonvulsants , which treat different types of seizures and nerve problems.

Exercise can help with migraine

Sometimes, physical exercise is one of the triggers of migraines. This occurs when a proper and progressive warm-up is not done , when a new training program is started abruptly or when a proper diet is not maintained for the intensity of the exercise that is performed.

In fact, exercising regularly is one of the usual recommendations for the treatment of this disease. Some studies suggest that exercising about 40 minutes three times a week is an effective way to reduce attacks such as pharmacological treatment or relaxation exercises.

Although more studies are needed to strengthen the bond, carrying out some physical activity on a regular basis and with medium intensity seems to be an effective method to reduce the intensity and frequency of outbreaks.