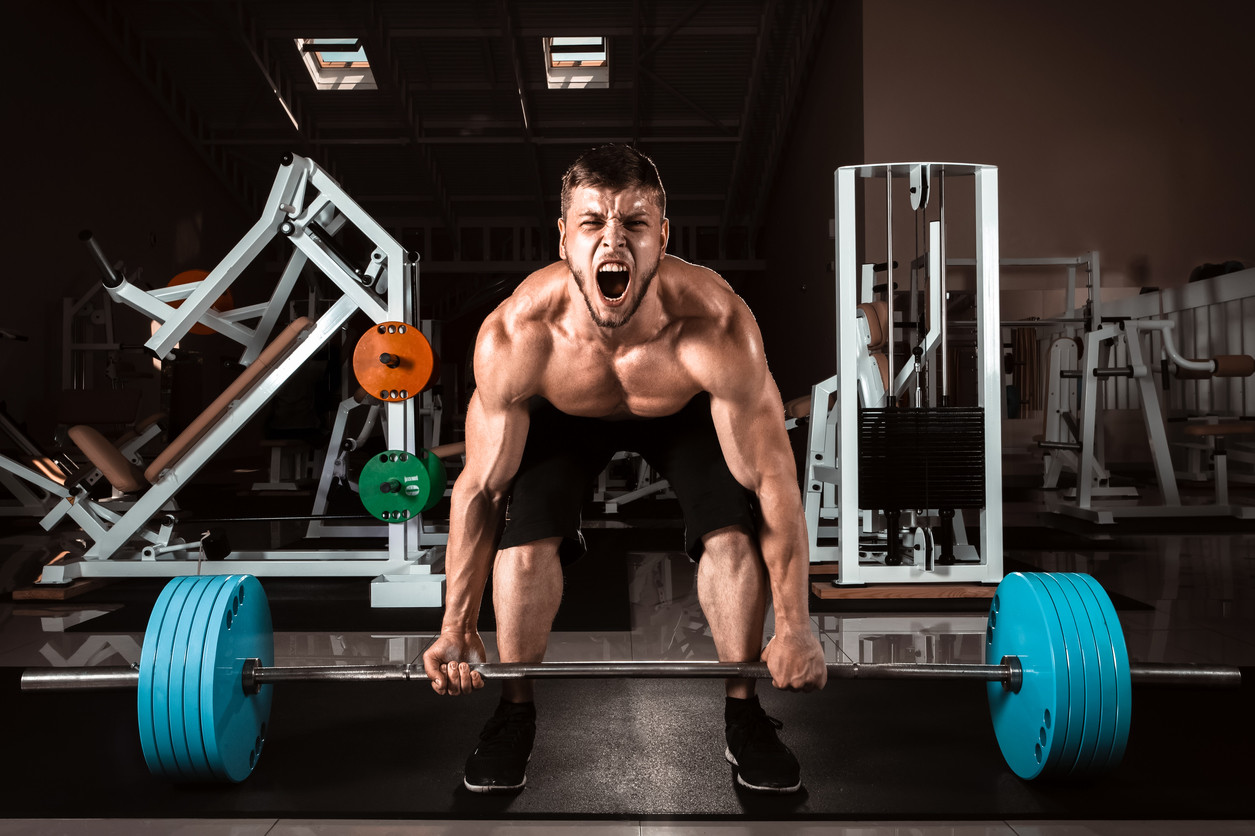 It is very common to misuse a lot of terminology about force, and we must learn the true meaning of some concepts and speak all the same language : coaches, monitors, physical trainers, athletes, strength-training subjects and researchers.

In this case we will talk about the concept of maximum force.

I can train the maximum force with any load!

Usually, when speaking of maximum force, both in research studies and in training centers , reference is made to very high training loads close to the maximum repetition (1RM) and whose objective is to improve it.

Due to this idea, all those manifestations of force that do not involve moving loads very close to the maximum repetition have been categorized as submaximal loads . However, these definitions are wrong and do not represent reality, and I will explain why.

If the maximum force referred only to high or very high loads, does it mean that a long jumper does not jump as much as it does this action? Is it that a javelin thrower does not push and throw the javelin as far as he can?

They are low loads (own body weight without additional load and a javelin, respectively). Obviously, the answer to these questions is negative .

But I’m going to go to a closer environment that is probably the one that interests us the most. If I raise only the bench press bar, but I do it at the maximum possible speed , what happens, am I not using my maximum strength? Of course I’m using it!

Thus, the maximum force could be defined as the maximum amount of force that a subject can apply to a certain load and in a certain action. Therefore, for the same subject, there are infinite values ​​of maximum force, as many as loads can handle.

For the same subject there are infinite values ​​of maximum force, as many as loads can handle

In short, do not be fooled, we can train maximum strength with any load.