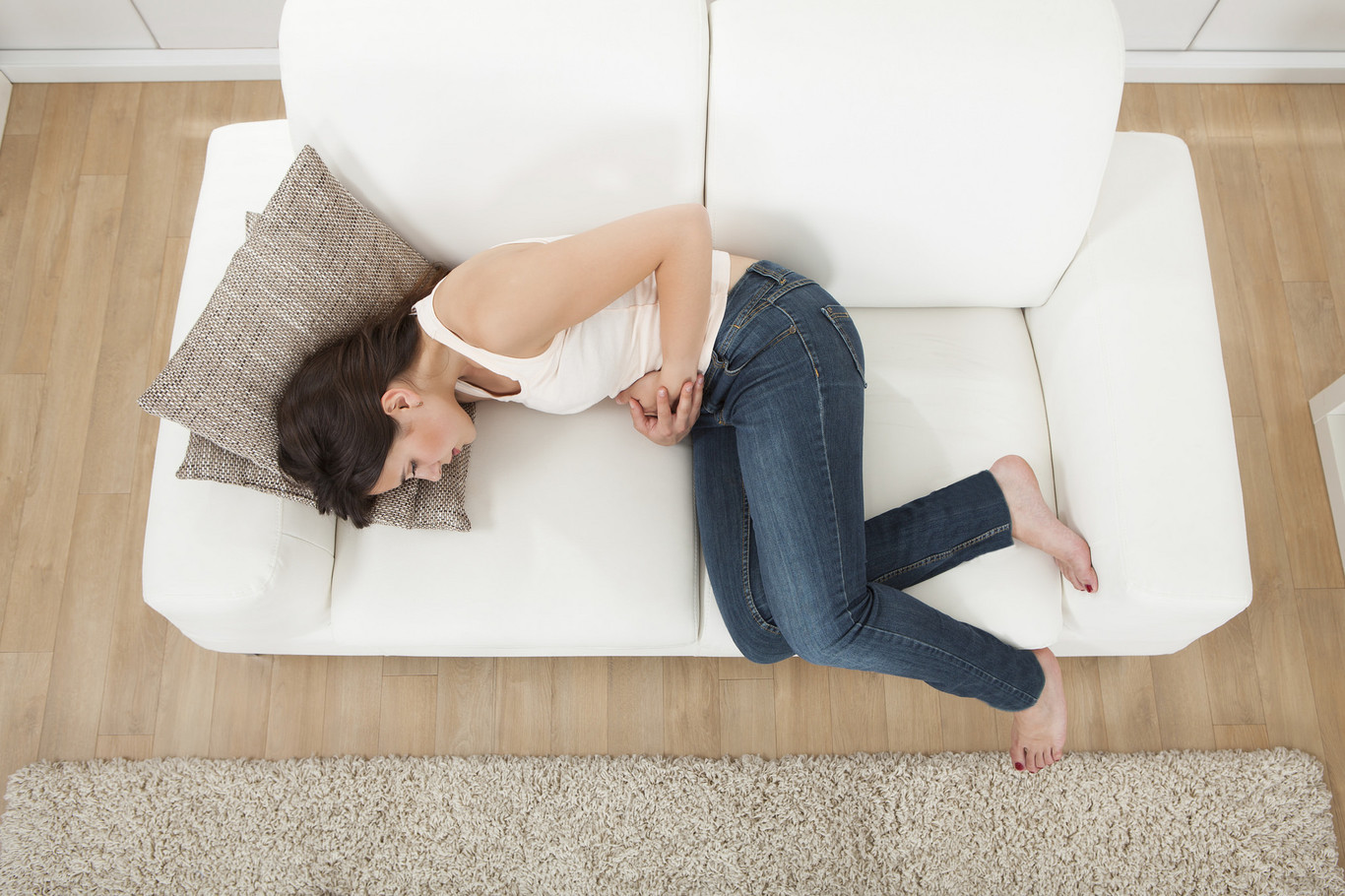 The inflammatory bowel diseases have been growing in Spain and worldwide in recent years: currently, and although we have no official record, it is estimated that between 84,000 and 120,000 people suffer from intestinal disorders such as ulcerative colitis or Crohn’s disease, and it is expected that this number will continue to increase over the years.

The Crohn’s disease is a largely unknown disease: do not know what exactly is the cause or have a cure, although treatments to relieve symptoms. We tell you everything you need to know about Crohn’s disease: how it affects us and how it is treated.

What is Crohn’s disease?

As we have said, Crohn’s disease belongs to the group of intestinal inflammatory diseases, along with ulcerative colitis. This pathology is a chronic inflammatory process of the intestinal tract that can affect different parts of the same, from the mouth to the anus, but that usually affects more frequently the lower portion of the small intestine and the large intestine.

Crohn’s disease is a chronic disease that usually occurs and diagnosed in young adults , between 16 and 40 years, and affects both men and women equally. There may be long periods of remission in which there are no symptoms, but outbreaks can not be predicted and it is not possible to know when they will appear.

What are the causes of Crohn’s disease?

Currently, the specific cause of the onset of Crohn’s disease is unknown, although both immunological and bacterial causes are considered, with a certain genetic and environmental component. Patients suffering from Crohn’s disease suffer an immunological disorder in which the immune system itself is the one that, by mistake, attacks the body destroying healthy body tissue.

Among the genetic factors involved in the onset of Crohn’s disease, family history related to this disease is important. If we have a relative in the first degree who has suffered from this disease, our risk of suffering it is ten times higher.

We can not forget the environmental factors : tobacco is one of the most important, since it can accelerate the progression of the disease. Also the abuse of medications has been considered as one of the reasons that has driven the growth of the disease in recent years. The episodes of stress also influence the onset of symptoms of Crohn’s disease.

The symptoms of Crohn’s disease

The symptoms of Crohn’s disease can vary from one patient to another, depending on the part of the digestive tract that is affected by this disease. As we have said, they do not always appear, but there are times of remission in which the disease remains latent.

Among the most common symptoms we can find abdominal pain with cramps, watery diarrhea or constipation, weight loss for no apparent reason, inappetence, fever, swelling or canker sores.

The symptoms do not have to be related to the digestive tract alone, but there may also be swelling in the joints, fatigue, skin lesions, fever or inflammation in the eyes.

What is the treatment for Crohn’s disease?

Currently there is no definitive cure for Crohn’s disease, but the treatments (medical therapy and drug treatment in most cases) are aimed at mitigating symptoms and improving the quality of life of the patient. Among the mostcommonly used drugs are corticosteroids, anti-inflammatory agents and sometimes immunosuppressants.

The care of the diet is one of the most important factors to consider for patients with Crohn’s disease as it is a disease that affects the intestinal tract. As a general rule it is recommended to avoid those foods that can worsen symptoms such as diarrhea and gases, such as foods rich in fiber, excessively fatty foods and it is even advisable to limit dairy productsor opt for low-lactose versions. In addition, it is also recommended to make small food intakes throughout the day (instead of copious meals) and to stay properly hydrated with frequent consumption of water.

Due to the sometimes poor absorption of nutrients in the intestine, some patients may be prescribed calcium, iron, vitamin D or vitamin B12 supplements, at the discretion of their doctor.

In some cases, especially if complications arise from the same Crohn’s disease, such as perforations or obstructions in the intestine or even hemorrhages, surgery may be necessary. These interventions are not definitive, but they are necessary when intervening in major problems. Up to 75% of Crohn’s patients will need at some point in their lives to undergo surgery.