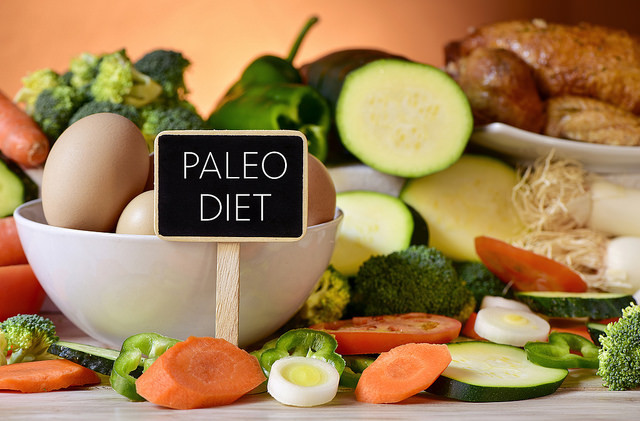 The paleo diet is a diet that pretends to resemble today, the food that is carried in the Paleolithic. Thus, it is intended to reduce processed foods, refined grains and simple sugars and prioritize the consumption of whole foods such as fruits, vegetables, nuts, seeds, tubers and meats, of course.

The diet has changed greatly from the paleolithic to the present and that is one of the causes of the many health problems that are haunting the population today. Therefore, the paleo diet could contribute to prevent or reverse diseases, however, is the paleo diet beneficial to health? We tell you what science says about it.

The effects of the paleo diet on our body

Different studies have analyzed the effects of paleo diet on our body with the objective of determining if its practice provides benefits for the health of the organism or does not carry any advantage.

A study published in the International Journal of Exercise Science analyzed the impact of a paleo ad libitum diet for 10 weeks in healthy adults of both sexes and concluded that its practice entails increases in blood lipids that could harm health but also, positive changes were observed In body composition as weight reduction and body fat.

We should clarify that the paleo diet as such should not be developed “ad libitum” as in this study, because clearly our ancestors consumed a greater proportion of food collected as fruits, vegetables, seeds and nuts and a lower proportion of game meat than of course More difficult to achieve. This could modify the results of this study.

On the other hand, research by American scientists found that the paleo diet (based on lean meats, fruits, vegetables and nuts) improved blood lipids and glucose control in people with type 2 diabetes to a greater extent than one Based diet recommendations from the American Diabetes Association that includes whole grains, low-fat dairy, legumes, and low sodium content.

Similar results were found in healthy non-obese and diabetic adults in 2009, where the paleo diet improved glucose control and insulin sensitivity, lowered blood pressure as a result of improved artery elasticity and improved lipids in Blood, even without modifying body weight. It was concluded that even in the short term a diet similar to the Paleolithic can benefit health by improving various metabolic parameters.

In short, the properly applied paleo diet can provide various health benefits and if properly planned can also be a tool to lose weight. However, as this year’s review of the evidence on paleo diet notes, it is necessary to review calcium intake, especially in people vulnerable to osteoporosis.

In conclusion, the paleo diet with adequate amounts of the different foods that lead the same and planned according to the needs and objectives of each person is beneficial to health and can allow improvements even without changes in body weight.

Likewise, we must not forget that diet alone is not always enough, but to obtain improvements in our health as well as changes in diet it is important to control other habits of life.