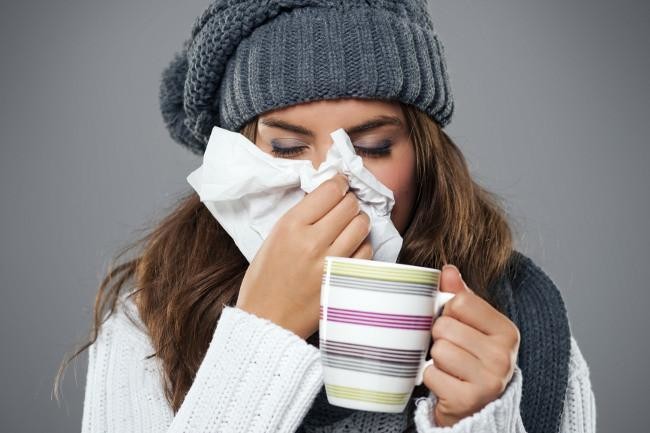 Although it is always best to prevent colds and flu , we know that viruses find their best moment of action in these months therefore, you may have already caught one of them. If you have fallen ill with the flu, these tips can facilitate recovery :

Five keys to reduce the duration and severity of symptoms

The important thing is to alleviate discomfort that can cause the flu once the virus has already infected us, and also reduce the time they become present in order to leave as soon as possible the set of symptoms that the disease causes.

Thus, the following five tips can facilitate your recovery:

These five tips put into practice can help you to relieve the symptoms of flu and colds and promote the recovery of them along with a healthy lifestyle that helps us to strengthen defenses and recover from the stress that implies for the organism to be sick.