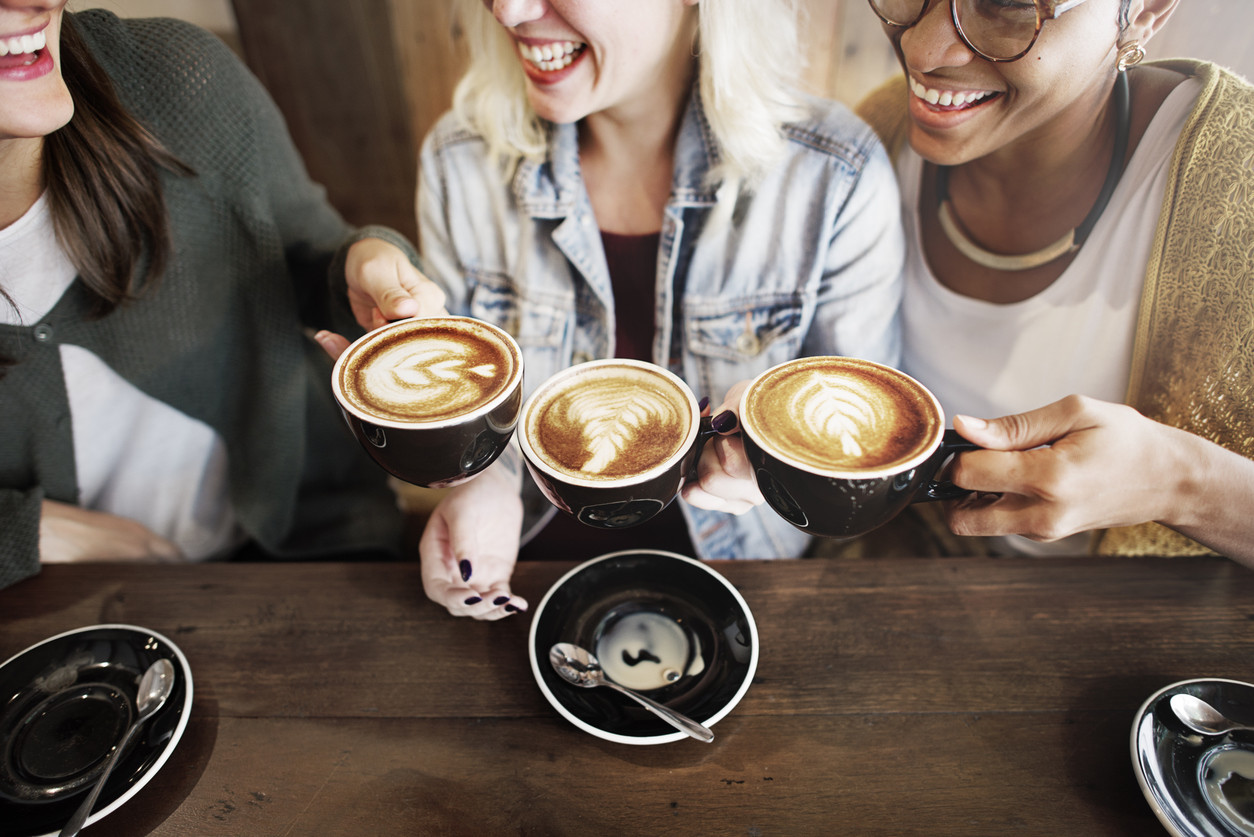 If you ask us about caffeine, the vast majority of us would know what to answer, since it is present in our day to day. It is a substance that has been used for centuries to keep us more awake and attentive. What we do not realize is that caffeine is used to improve training and performance in them. We in this occasion we want to stop in this and for this reason we are going to see the effects that caffeine has used as a sports complement .

Caffeine is a stimulant of natural origin that is found in many foods. Specifically we can find caffeine in coffee, tea, maté grass, cocoa … In addition to all these natural foods, caffeine is also present in other processed foods such as cola, energy drinks and some pre-training .

An approach to caffeine

Mainly, caffeine has an exciting effect on the nervous system , which makes us stay alert and therefore able to perform more effectively. This effect is what causes caffeine to be used many times as a supplement when exercising. One of the main effects of this substance is to end the feeling of sleep and fatigue. This effect is what makes caffeine necessary for many people in their day to day to cope with their daily activities.

Doses of caffeine should always be controlled

All these reasons confer to the caffeine an important paper in which to help ergogénicas one talks about . It is true that with the right doses and with a control, caffeine can be a good ally when it comes to sports. In spite of everything, the effect of caffeine on the body will depend a lot on each person and the type of exercise that we are carrying out. Therefore it is always advisable to consult a doctor or a specialist before using this supplement, as it may have contraindications to our health.

To know more in detail the effects of caffeine in our body, we will review them. First of all let’s stop at the benefits that will bring us at the sport level. In principle we are going to stop at the positive effects that its use has on the organism.

First of all we must stop at the stimulating effect that it has and that we have already commented previously. Caffeine acts directly on the synapse or direct communication between nerve cells, improving their activity and effectiveness. Precisely what this does is significantly reduce the feeling of drowsiness, increasing concentration and alertness. This means that when it comes to any sport activity, caffeine can be a good ally to achieve better goals.

At the muscle level, caffeine has a direct effect, mainly because it is a substance easily and rapidly assimilated by the body. This fact causes an exciting effect on muscle contractions that ultimately improves the performance of them. Above all, the action of caffeine will be more appreciated in high intensity routines that require a dilation in time, that is, for activities that last longer than usual.

The effect described above on the muscles of the body is very linked to fatigue , since one of the effects of caffeine is to decrease it . The muscular activation is due to the acceleration of the bloodstream and with it to a better muscular nutrition as far as energy is concerned. Therefore, the anti-fatigue effect of caffeine is something that we can not ignore and that will help us improve sports performance.

Negative effects of caffeine in the body

Like any substance outside the body, caffeine can have negative effects . For this it is necessary to be aware that it is very important to maintain the quantities and proportions of what we are going to introduce in our body. To avoid abuse and ensure that your intake is controlled at all times, we want to review some of the negative effects that caffeine can cause in our body.

A point that we must be very clear when using caffeine as a supplement or help when exercising is that it ends up generating dependence in our body. This means that our body will end up adapting to this substance and little by little we will have to increase the dose to notice the same effect, in addition to feeling low in form if we do not continue taking caffeine. Therefore, it is necessary to avoid using caffeine as a usual supplement, as it is not advisable to use it for a long time.

Caffeine can cause dependence, nervous overexcitement and a series of health problems that we must keep in mind

As is the case with long exposure to this substance, the excess in the amount of caffeine ingested can cause a nervous overexcitation . As noted above, caffeine accentuates the neuronal union and with it the nervous activity of the organism, but it can also produce an exaggerated activity that decant in other problems such as insomnia, tachycardia, headache, anxiety, anxiety … In this way what we can achieve is the opposite that we are looking for, because these situations are a brake for the correct sport development.

At the digestive level , excess caffeine in the diet can produce alterations such as abdominal pain, stomach acidity, flatulence, diarrhea … In the case of suffering from chronic stomach problems such as gastritis or ulcers, caffeine is not recommended in the diet . The reason for this is that this substance causes the secretion of acids in the stomach to increase, which will end up causing discomfort, burning, acidity, and in many cases pain. In these cases it is better not to ingest this substance.

A point to take into account and often not given the importance it has is the diuretic effect produced by caffeine in our body. This means that it will increase the expulsion of fluids from the body. A priori this does not mean a problem, but in the case of athletes is necessary to take into account to hydrate perfectly and ingest the quantities of fluids necessary to maintain a proper balance in our body.

Some points to keep in mind about caffeine

Once seen the pros and cons of the use of caffeine as a sports supplement to perform more, we need to take into account some general points about this substance: