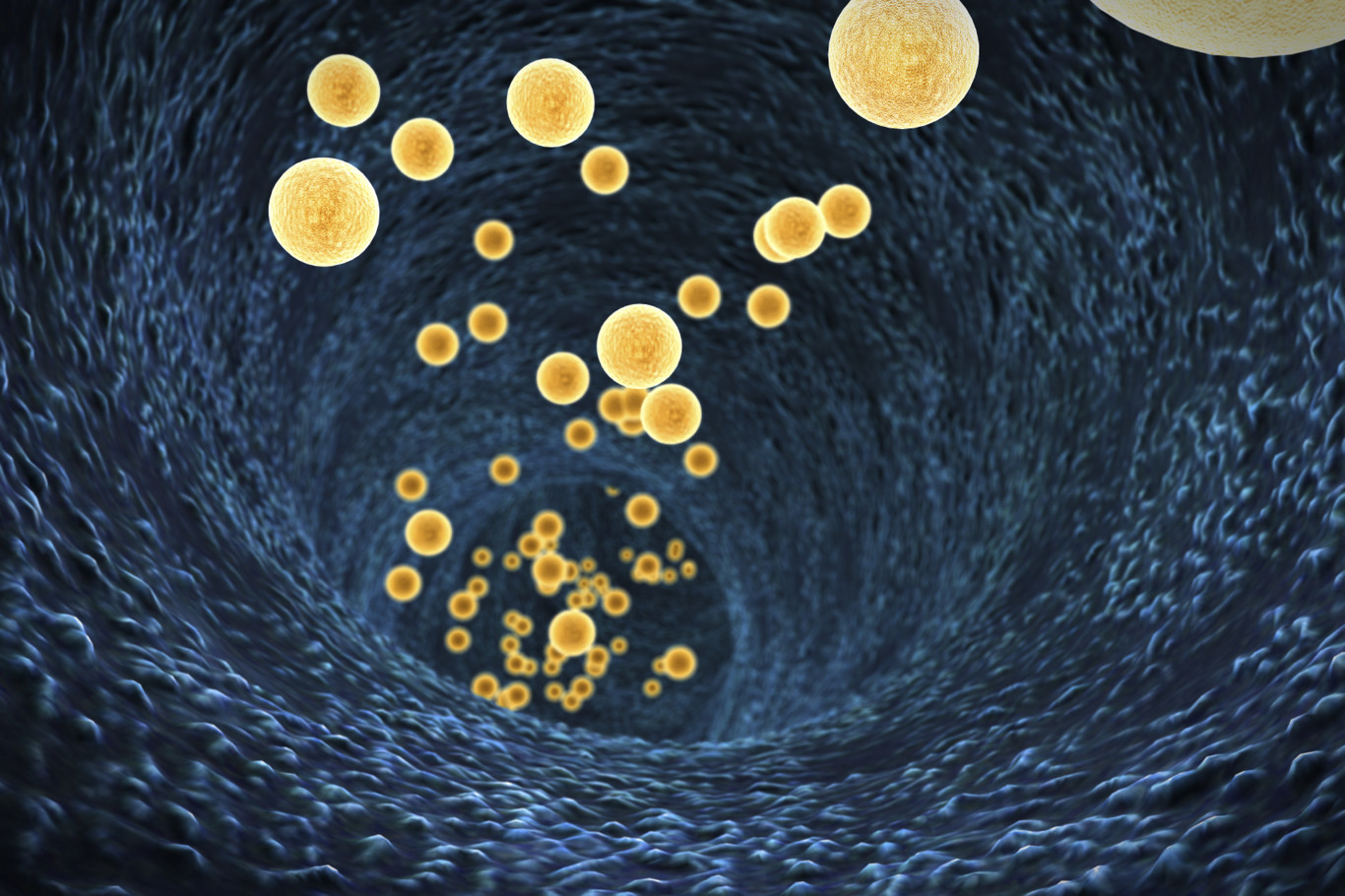 We tend to confuse the term prebiotic with probiotic, which does not mean the same thing although they are related to each other. To know better the prebiotics we tell you everything about them: what they are and how you can add them to your diet easily.

Unlike probiotics, prebiotics are not living bacteria or microorganisms that we can ingest or that inhabit our body, but these are substances (many of them food fibers) that act as a substrate for the former.

Although the term has existed for more than 20 years, there was not until this year that an international panel of 12 scientists has met a consensus on the definition of prebiotic.

Currently, a prebiotic is considered to be:

A substrate that the microorganisms of the host selectively use to provide a health benefit.

Thus, the importance of prebiotics being a substrate for microbes that benefit health , such as Bifidobacteria and Lactobacillus, among others , has been emphasized.

The benefits of prebiotics

The prebiotics to stimulate the activity and promote the growth of bacteria that benefit health can offer different benefits, including improving intestinal functioning helping to reduce constipation and prevent intestinal diseasessuch as gastroenteritis, infections or inflammatory diseases such as irritable bowel syndrome or Crohn’s disease.

Also, since probiotics have broad functions, the prebiotics that are their substrate are also beneficial to improve energy utilization by producing changes in intestinal microorganisms that could be helpful in preventing weight gain and obesity.

On the other hand, the prebiotic effect on intestinal bacteria could favor the functioning of the immune system and thus, away from all kinds of diseases, including degenerative diseases such as cancer according to a study published in 2010.

Also, the consumption of prebiotics showed in an investigation of the University of Cambridge to increase hormones and peptides that favor the satiety in the organism, as well as the capacity to reduce the increase of glucose and insulin after a meal.

All this indicates that the consumption of prebiotics can offer different benefits on general health and especially on our metabolism, therefore, the diet should not miss these compounds that offer so many advantages.

How to add prebiotics to the diet

According to scientists at the University of Minnesota the inulin and oligofructose (OF), lactulose and resistant starch (RS) are the main compounds that meet the definition of prebiotic.

All these compounds can be obtained by adding the following foods to the diet:

In addition to all these natural sources of prebiotics, in medicine is used lactulose that is of synthetic origin , often to “sweep” the intestine of toxic substances.

Including in our diet a variety of fruits and vegetables, legumes and whole grains we can achieve a good consumption of prebiotics to benefit health.