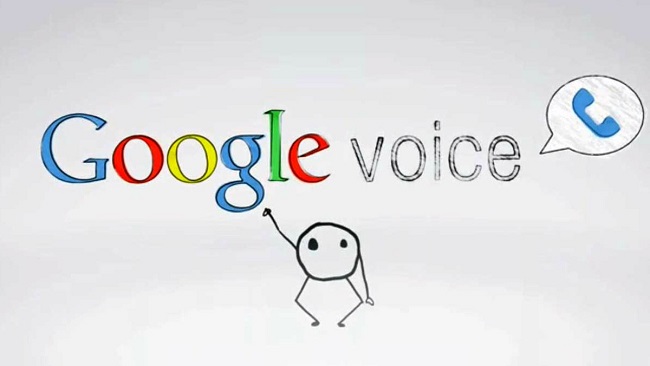 Despite having been important in the past, Google has for years been forgetting Google Voice as an independent service, especially after it was integrated into Hangouts to give priority to their messaging application allowing voice calls with it. But now that the application is being dismantled, the search engine company has finally decided to update its voice service.

The only thing we know at the moment is that its release seems to be imminent . We know because Google missed a banner announcing the service last night, one that although it did not point to any specific website announced the arrival of a new Google Voice. The 9to5google website reported on the leak, so Google had no choice but to send them a statement confirming the update.

“It was not a joke,” they said from Google. “We’re working on some Google Voice updates right now.” But beyond confirmation that they are preparing the return of a service that is still important for thousands of users, especially for those who offer direct voice calls over the Internet on their websites, they have not given any further details.

Despite years of being abandoned, the return of Google Voice with a new update precisely now has all the sense of the world. So far their services have been doubled by Hangouts, but now that Google has announced the closure of its API to focus its messaging app in the professional field, it is logical that they look for another way to continue offering them the possibility of making these calls to users.

What is not so clear is to what extent Google Voice is viable as a stand-alone application now that the company wants to leverage the use of its two messaging apps, Allo and Duo. The filtered ad seems to indicate that it will be an independent service, but will it have a mobile application? That would again spoil its ecosystem after sacrificing Hangouts.

Be that as it may, what is clear after this move is that Google is still dismantling Hangouts, and doing so in the same way as with Google+: emancipating its star features. Even so, the company insist that Hangouts will continue to exist as a business app, so we have to see what we can do with it users who continue to use it every day after materializing their transition.