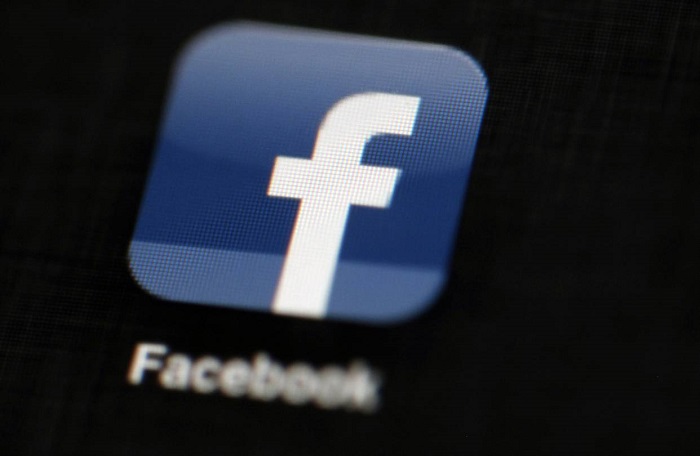 Instant Articles were introduced last year to lure big media to their social network by promising them to instantly deliver content to their mobile users, virtually as if it were a native Facebook article. But for some media the experience would not have been all that had been improved, especially since the social network has admitted that it has been measuring them badly according to the Wall Street Journal.

That’s right, Facebook’s problems with metrics continue. If a few months ago I recognized that I had inflated the hours of video that had consumed their users, now is just the opposite, and according to Facebook, a “small group” using their instant articles were being counted less readings in them than Actually received.

According to the social network, the problem has only affected the media that were using its integration with comScore and supporting HTTPS in their webs, has only passed from September 20 to November 30, and only the traffic of the readings via iPhone.

Visits by iPad and Android devices were measured well, so according to the WSJ has been an error that has affected less than 1% of the overall chart. Still, general numbers aside, some specific media could have accounted for a hearing between 10% and 20% lower than the actual, with cases of up to 30% according to their sources.

Facebook has wanted to sell it as a small mistake, but important media of the caliber of the Washington Post, BuzzFeed, Mic, Entrepreneur, Foreign Policy, Inverse, PopSugar and Variety have been implicated, according to the WSJ.

So, if we take into account the names that are involved, and that is the third problem with the metrics that support in two months, even when the previous and is solving, the credibility of Facebook to advertisers and betting media By its proposals could end up eroding, which could influence their advertising revenues …

And this is just one of several problems that have been accumulating in the social network in recent months. It has also been tugged for its ineffectiveness against hate speech, controversy with its false news, doubts in the privacy of WhatsApp case and several vulnerabilities that have endangered its users.

Evidently Facebook is too big and powerful for a few months to jeopardize its undisputed leadership. But he will have to be more careful next year if he does not want to end up with a bad name that could affect him in the long run.