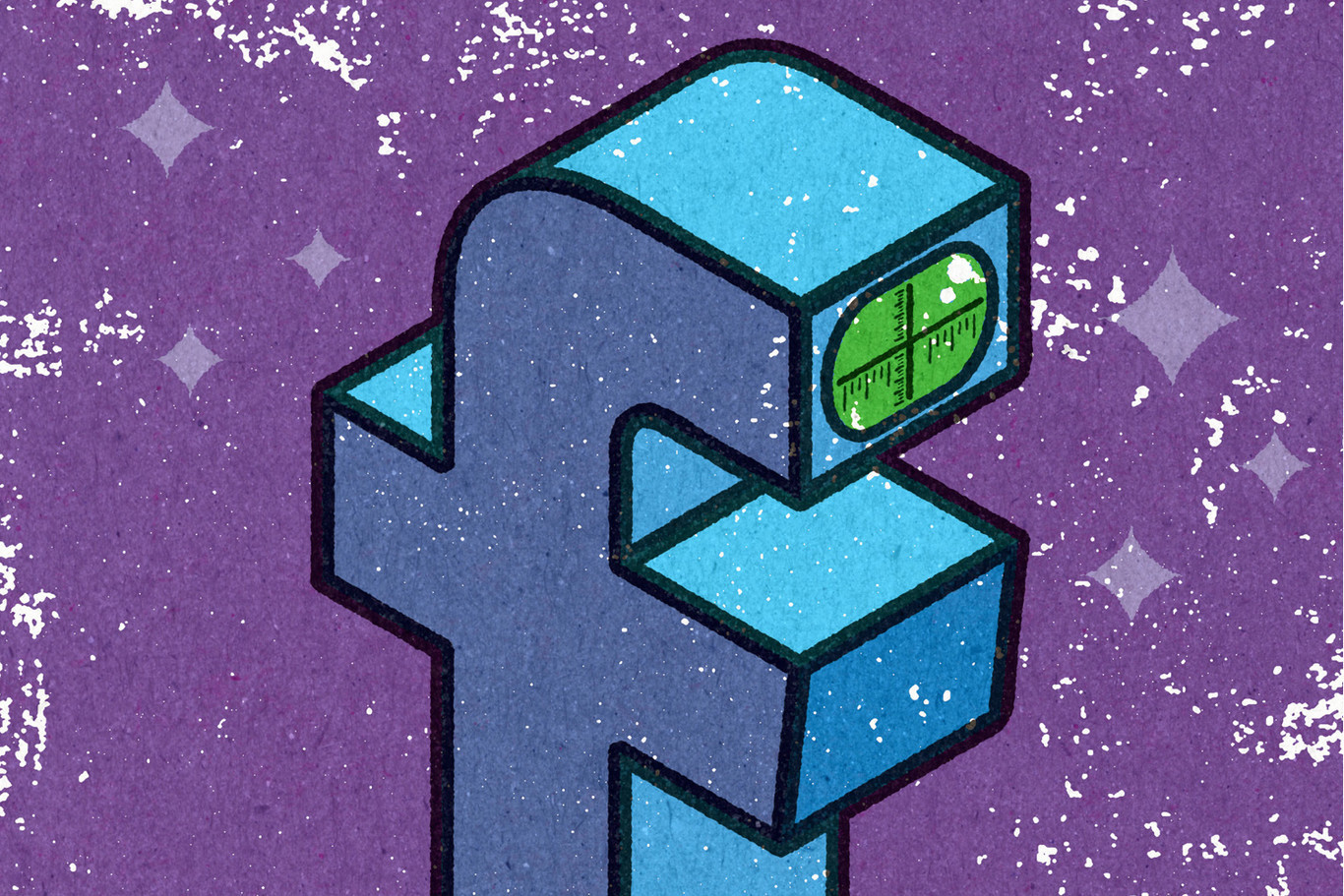 After the Cambridge Analytica scandal , which ended with Mark Zuckerberg answering questions in front of the US Senate about the abuse of the signature of more than 50 million Facebook users, the company promised to investigate all apps who had access to large amounts of information in a similar way.

As part of that investigation, one that is still ongoing, on Facebook they say they have reviewed thousands of apps and that around 200 have been suspended , this while doing an even more detailed investigation to see if those applications actually used the data in a way undue

It is important to remember that until 2014, the year in which Facebook changed the policies of its platform, third-party applications basically had unlimited access to the personal data of users of the social network, and many took advantage of it to abuse that information without the consent of the users . What Cambridge Analytica did.

There could very well be hundreds of cases like Cambridge Analytica waiting to be discovered, but Facebook offers information half

We recently learned that one of those suspended applications was CubeYou , which sold information of up to 45 million people worldwide collected by researchers at the University of Cambridge in a project that was supposed to be of non-academic, academic research. profit.

Now, of the supposed 200 apps suspended in this phase of the investigation of Facebook, we do not know anything, the company has not offered any kind of public information about it while they say they continue investigating. They have not specified exactly why they have been suspended, nor do they seem to have proven that they have done wrong.

Facebook continues to have problems with the transparency issue. They constantly provide half-hearted information about their efforts, and until we know more, we could assume that no app abused our personal information on the social network or we could assume there are hundreds of Cambridge Analytica waiting to be discovered.