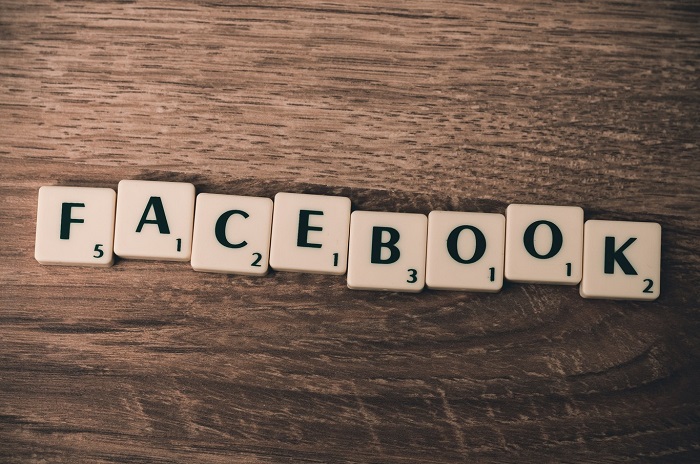 A few months ago in we echoed that Facebook acknowledged having inflated its video metrics. Apparently this event would have been happening for two years and, although it did not affect the billing of its clients, it is true that these failed metrics provided data that were not reliable.

All this came months after a milestone, and it is that the social network of Mark Zuckerberg had surpassed the 100 million hours of video seen at the beginning of this 2016 that already is finished. As we said before, these inflated statistics would have been useless for an analysis by companies that use the social network, but it seems that a remedy has already been tried.

Taking into account that metrics are useful for companies to determine the money they invest in advertising, one of the measures they have taken has been to update the estimate of the estimated reach . This is essential when creating an advertising campaign, because when it is done it offers a number of individuals that Facebook believes it can reach.

A solution for the reactions in the live retransmissions was also implemented and the reactions were introduced live. Each user could have more than one, since a video shows different situations that can cause one sensation or another. By a mistake in the programming Facebook placed them in the “reactions to the video-sharing” instead of in the reactions to the original video.

It remains to resolve the issue of the mismatch between analytics of the mobile version and the API of the social network, but as reported through the Facebook Newsroom are already trying to attack the problem to be able to close it as soon as possible.

We remember that reliable metrics are indispensable for companies and anyone with a business model based on social networks. Facebook does well to pay attention to these issues and to try to remedy them as soon as possible.