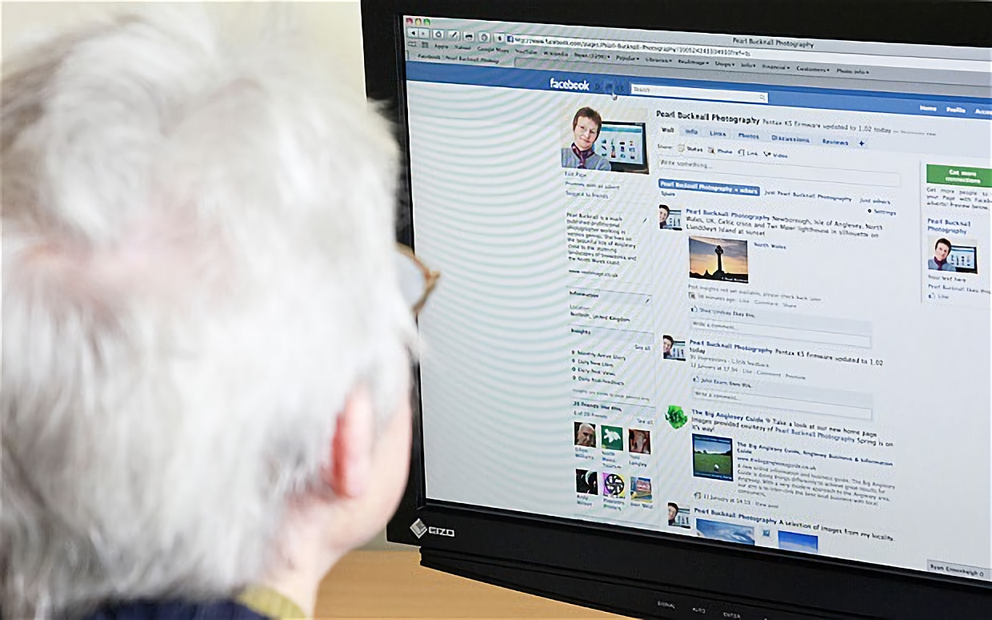 Facebook is for old people, Mark Zuckerberg’s social network is losing young users at a faster rate than expected. According to the latest report from the eMarketer data firm, in the United States alone, Facebook will lose 2 million users under 25 years of age during 2018.

The teenagers are mainly migrating to Snapchat and Instagram. eMarketer calculates that in 2017 Facebook lost 2.8 million users in the North American country and 2018 does not look better. Interestingly, people over 55 are becoming the second largest demographic in the social network.

Facebook, which recently published its financial results for the last quarter of 2017, finished the year with a net profit of more than 15,000 million dollars , 56% more than the previous year, despite the fact that for the first time they lost a million users in United States and Canada , its main markets.

People over 55 are becoming the second most important demographic on Facebook, while people under 25 are going to Snapchat or Instagram.

The time people spent on the social network also decreased to 2 minutes less per day of use . In the United States there were approximately 12.1 million Facebook users between 12 and 17 years old, a decrease of almost 10% compared to the previous year. Facebook has stopped being “cool” and the younger ones prefer Snapchat, a social network that added 1.9 million users in that same age group.

The good news for Facebook is that they still own Instagram, a social network that according to eMarketer will gain at least 1.6 million users under 25 years of age. However, Snapchat will continue to dominate the group of 12 to 24 years compared to Instagram .

Although Facebook continues to be the dominant social network in almost all the world with its 2 billion active users, it is living a series of unfavorable tendencies, among the constant criticism by ex-executives and workers, to the increasingly terrible opinion that people have about the social network , joins the loss of a young user base extremely important to advertisers.