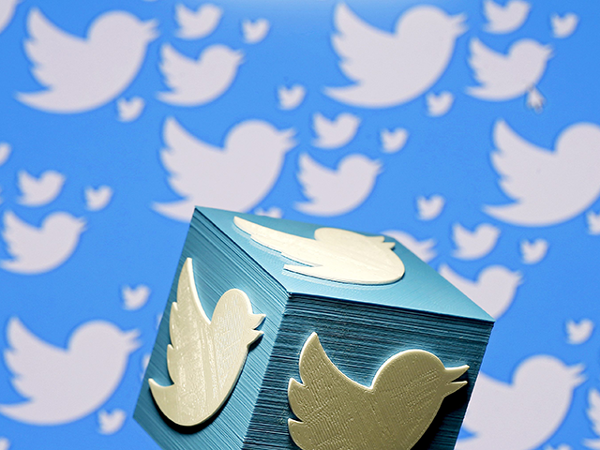 Using brands are giving to the microblogging social network is still insufficient to exploit the true potential of the bird. What makes us think about the currents of opinion who think that twitter will descend popularity in the coming years.

There is no doubt that the arrival of Facebook and Twitter to our lives meant access to real-time information doubt. This opened the door to a new world of viable and possible “elections”. Twitter penetration in our social order was determined by the information which the consolidated as a platform and not as a social network.

It is perhaps derived from that nuance in its name and therefore, the definition given by the collective consciousness, we find the reasons why brands do not exploit the enormous potential of twitter in building strong networks, converted and durable.

Twitter is used in one direction, the fear of crisis is crucial

Twitter is used to monitor, to identify, analyze trends, markets, new products, learn, however, is not yet a common practice interact with users on twitter. Not even recently, we have analyzed the error magnitude of the PSOE Community Manager to delete an adverse comment highlighting a huge lack of commitment to the other person and their commitments. A fatal error in his solution is not its origin!

Users behave similarly; be on the lists, follow what is said, promoting what interests us, it is still often interact.

Twitter has become a barometer of the influence shows a latent weakness in relation to their social nature, since the ability to listen and interact, has a very low incidence, thus weakening the enormous potential that social networking microblogging delivery users. An important issue because they are missing many opportunities and twitter begins to be seen as a promotion and information channel.

The traditional media are corralled by the economic situation and the lack of credibility that covers the sector.

Lack of acceptance with reality is undermining the ability of traditional media to reinvent itself. Identify the potential scope and incorporate the echo of their shares in the new way of reporting, they are the great challenges of the media and Twitter is the channel that allows them to solve them.

Forgetting to adapt the old model and realize that being in the networks and reporting through social language, is essential to maximize the social, ubiquitous, hyper connected and determining the course of events, Twitter … but for this of course, there’s to reinvent themselves!

More reviews on this blog http://duckysdesktop.com/