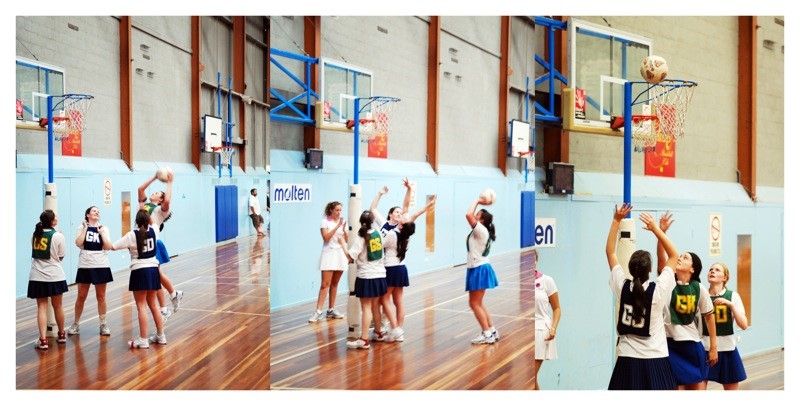 Like all sports, netball has had to be receptive to change to secure its survival in an increasingly crowded market for team activities. 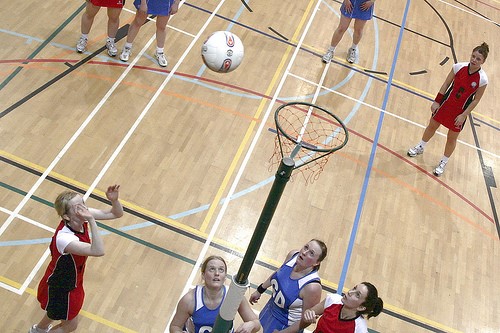 The Evolution of Other Sports

One of the team sport leagues with the most financial backing is the AFL (Australian Football League), which was invented in the 1850s, and even this sport has launched a new format in the form of the AFLX. AFLX promises a faster and more exciting version of the Australian rules football game, with a shortened version of the match that is played during the pre-season of the League.

This altered version of the game was launched in 2017 as an attempt to attract a wider audience spanning farther than Australia, its country of origin.

The league is also heavily investing in the women’s version of the sport, with cricket comparatively having its own version: Twenty20. Netball is now no different. For informative videos of a netball drill, visit a website such as https://www.sportplan.net/drills/netball/.

The Evolution of Netball

Netball Australia, the sport’s governing body in the country, has introduced a range of amendments to the current game to improve the experience of spectators. Despite the authority not introducing any new major rules to the Super Netball game, it has analysed two-point shots, a highly contentious factor in the sport.

A hybrid, five-a-side form of the sport, Fast5 was invented in 2012, with wing defence and wing attack positions omitted. The game has entirely different rules and is netball’s second offering of the sport, with three scoring zones, shorter games and rolling substitutions.

In the game, centre passes are treated differently, with the ball handed to the team that did not score, and there is also a quarter where scored points are doubled.

Fast5 is renowned as a more extreme version of the sport. It is increasingly fan-friendly and fast, featuring loud music, pyrotechnics and neon uniforms to attract new fans.

Many players agree that the sport of netball must evolve and also be receptive to changes such as rule adjustments to survive. They emphasise that spectators desire a sport that is easy and quick and can be condensed into a single weekend, like Fast5, rather than drawn out.