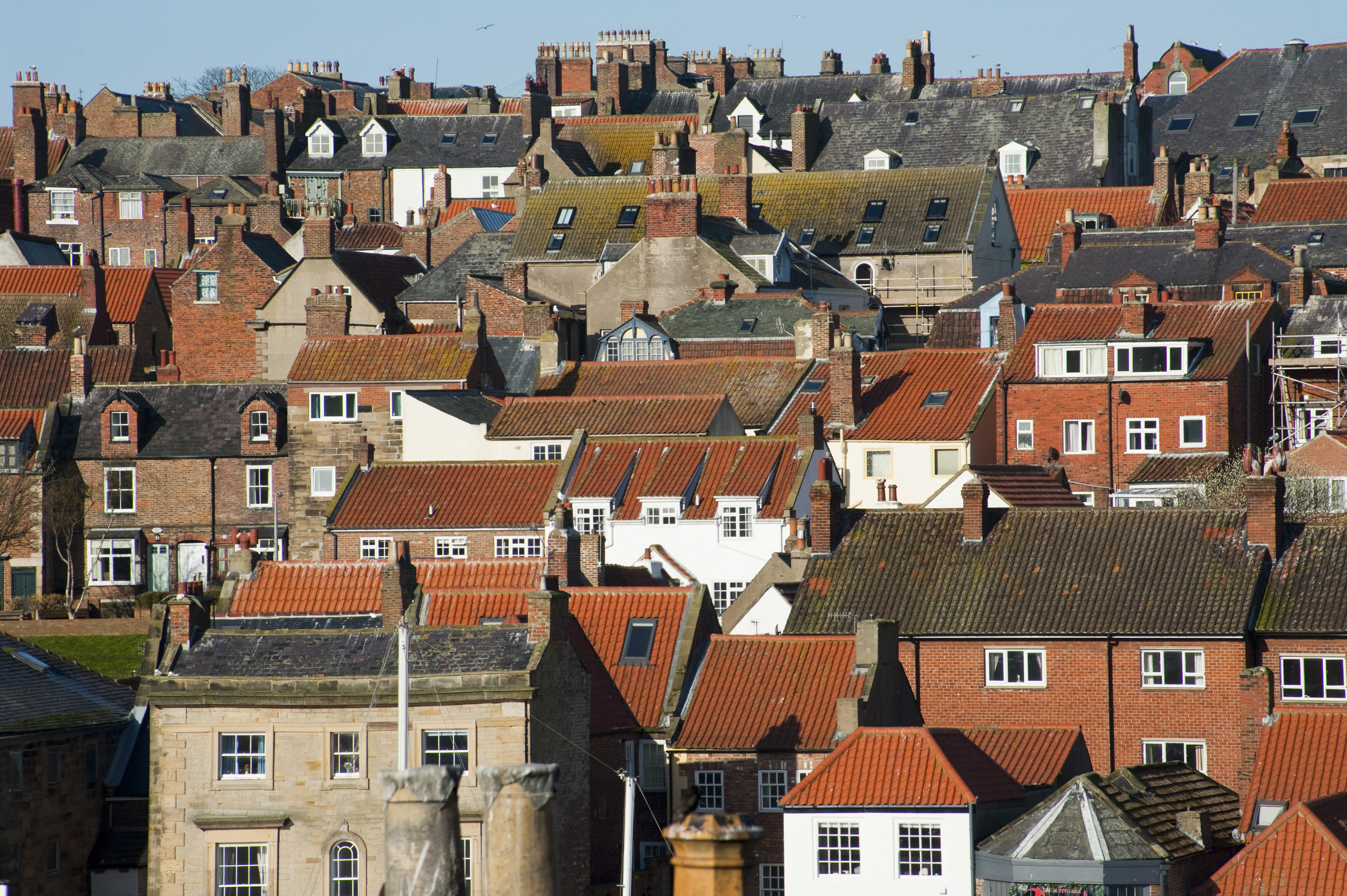 Britain’s housing supply crisis is never far from the front pages of newspapers, partly owing to the tremendous human cost to those without homes and partly because it represents a reliable political football to kick around Westminster. The latest attempt to solve the problem has recently been announced, with the government proposing to fund the purchase of large amounts of brownfield land for the construction of starter homes. This will inevitably involve land remediation.

Why does the United Kingdom have a housing problem?

Britain’s housing crisis has developed over decades and there are numerous schools of thought about its origins. Some blame immigration, others point to the sale of social housing, and others blame land banking by developers. The central issue is less contentious: Britain is a small island with limited space for development and an understandable appetite for retaining green spaces, which leaves few opportunities for major house-building programmes. The problem has proven intractable for successive governments. One of Britain’s other idiosyncrasies might hold the key: we have many brownfield areas.

The UK has historically been heavily industrialised, with much land given over to factories, mines, shipyards and power stations. As our economic model changes, these properties are being abandoned and are available for repurposing. In August, Communities Secretary Greg Clark announced a package of measures to ease the housing crisis, including the establishment of a fund to acquire brownfield sites to provide land for starter homes. The proceeds of the sale of these will go to the government and benefit taxpayers. The government will also make £10 million available to local authorities so that they can buy brownfield sites for housing developments. In a press release, Greg Clark said: “…we are also helping bring back into use more brownfield land for development, keeping the country building and delivering the homes our communities need.”

The proposal has been greeted with some enthusiasm, but it will present a significant challenge because much of the land is ex-industrial and might be contaminated, which will require the input of expert remediation professionals. Developers and authorities that need companies with experience in demanding and ambitious projects should consider a land remediation service through Ash Remediation.

No one expects an immediate impact on the supply of housing, but there is reason to believe that the crisis is finally being addressed.