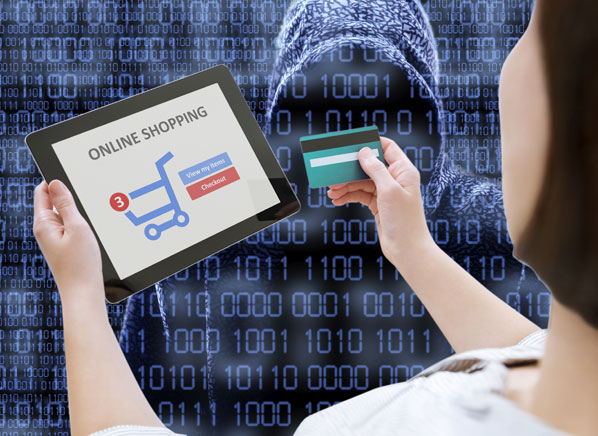 You can question the safety of online shopping but considering that e-commerce is spreading, according to eMarketer, 72% of US users will make at least one online purchase in 2011, we have more confidence.

In 2001, they were asked a group of users participating in a study on the safety USC Annenberg buying online with credit cards. Over 70% were very or extremely concerned reoccupied. In the next nine years that percentage has dropped to 37%, and is now even below 35%.

Moreover, for most sellers fraud rates online purchases have remained the same or even decreased since last year. This is the case for 75% of marketers surveyed by Internet Retailer in August, with 67% (the largest group) having experienced a lower rate of fraud than 1% in 2010.

In any case the new technologies can create new fears, even though 20% of Internet users surveyed by Ponemon Intitute has bought something through facebook, 51% do not believe that this social network is prepared to protect them against fraud, and 23% are not sure.

This study showed users have more confidence in tablets and smartphones than in PCs and laptops. Despite the relative youth of the mobile network, about one in three respondents believe that the risk of fraud on mobile devices is less, and 30% of those who are very active in the network even have more confidence.

In the study, the Ponemon Institute has found that growth in mobile phone use for shopping, banking, using social networks, etc. It translates into great confidence in these devices.

NFC The future of mobile payments

The imminent arrival of technology NCF payments through mobile devices, will undoubtedly fresh impetus in this regard. Although it is considered that its adaptation globally will need a consistent time, this technology will bring among many other advantages greater security for consumers when making their payments and transactions not only in the online environment.